Nicole Kidman 'fortunate' to have supportive husband in Keith Urban

Nicole Kidman has praised her husband Keith Urban for always been supportive and particularly through her "dark" scenes in 'Big Little Lies'.

Nicole Kidman has gushed about how supportive her husband Keith Urban has been after filming harrowing scenes for 'Big Little Lies' season two. 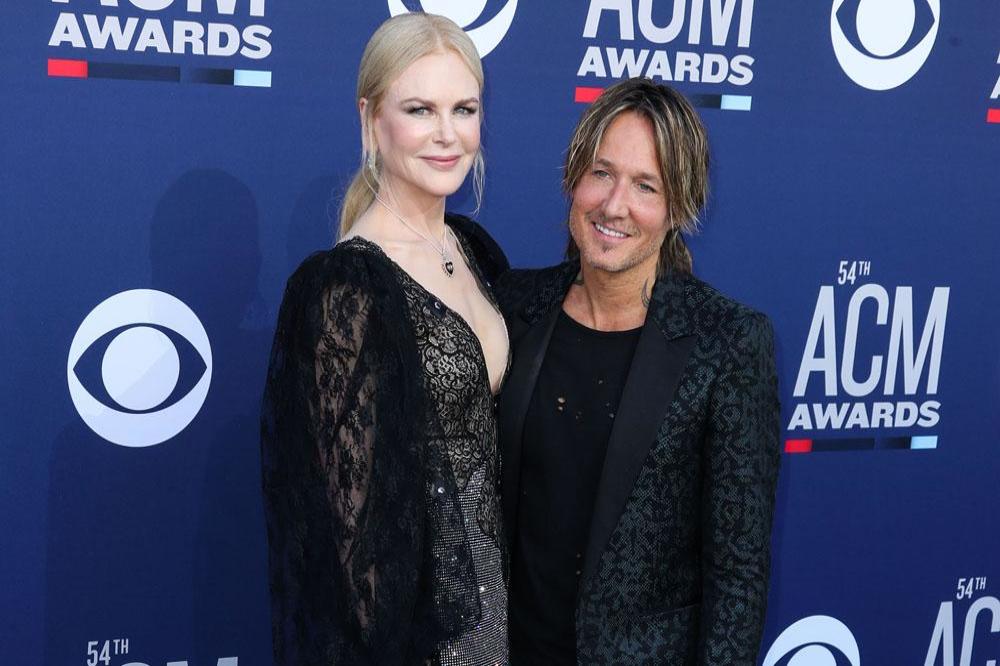 The Australian actress portrays Celeste Wright in the hit HBO drama series, who in the first series was in an emotionally, physically and sexually abusive relationship with husband Perry Wright (Alexander Skarsgard) and ahead of the next instalment, Nicole has praised the country musician for being there for her through the emotionally demanding role.

She told 'Entertainment Tonight': '...And on season two, which I can't really talk about now. But, yeah.

"I have the most extraordinary partner in life.

"I will always say that about him.

"I'm one of the very fortunate women in the world to have had a wonderful father, and I have a wonderful husband, and I'm just very -- I love to be able to say that, because to talk about the good men that have influenced me and affected me."

The new series sees Meryl Streep make her debut as Perry's mother Mary Wright and it's about to get even "darker", but there is also an "enormous amount of humour, too.

Nicole - who has 10-year-old Sunday and eight-year-old Faith with Keith, and 24-year-old Connor and 26-year-old Isabella with ex-husband Tom Cruise - teased: "It's darker, but I'm always reluctant because that always makes people go, 'Ooh.' It explores deeply the different states of being of these women and their partners and their relationships and their families and their children, and I think that's a wonderful thing to not skim.

"It's still entertaining. There's an enormous amount of humour.

Praising her co-star Meryl, she added: "She raises the bar, but she shows up and she's an actress. She loves to work. She shows up, she's ready, she's curious.

"She's so transparent in the sense that she brings the emotions and she brings this weight of her ability, but also her life." 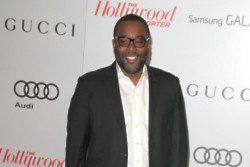 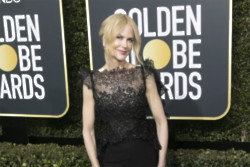