Nicolas Cage to teach fans the complete history of curse words in a new Netflix series titled ‘History of Swears’.

Nicolas Cage to teach fans the complete history of curse words in a new Netflix series titled ‘History of Swears’. 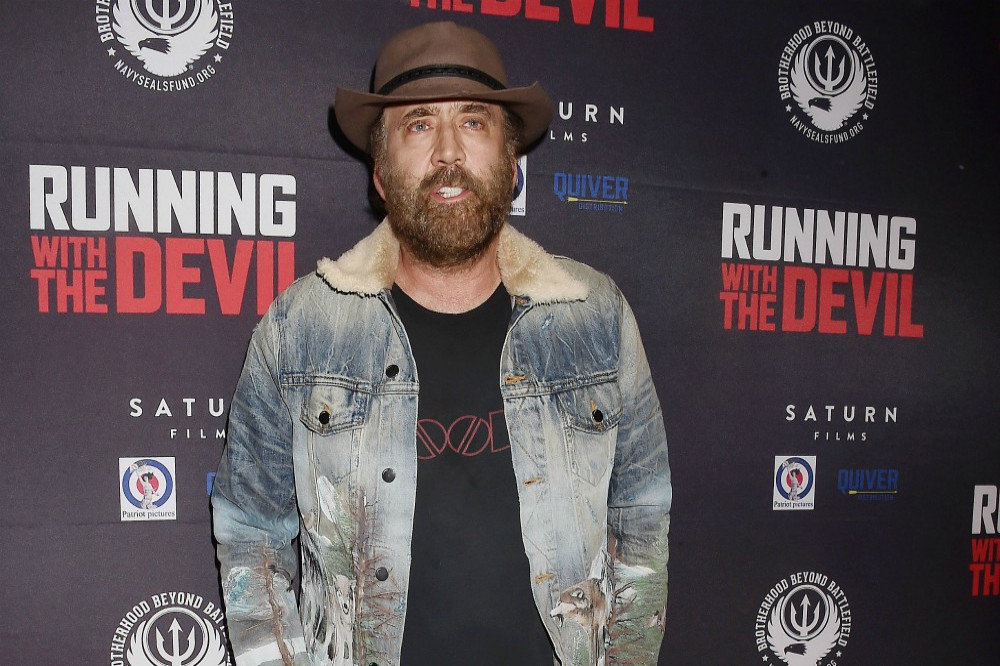 The 56-year-old actor has been confirmed by Netflix as the host of the upcoming six-episode series, which will explore the backstories of some of our favourite curse words.

‘History of Swears’ is described by Netflix as being “loud and proudly profane”, and will “explore the origins, pop culture-usage, science and cultural impact of curse words”.

Whilst some of the experts appearing on the show will include cognitive scientist Benjamin Bergen, linguist Charity Hudley, professor of feminist studies Mireille Miller-Young, the author of ‘Holy S***: A Brief History of Swearing Melissa Mohr, and lexicographer Kory Stamper.

‘History of Swears’ is produced by Funny or Die and B17 Entertainment.

Mike Farah, Joe Farrell, and Beth Belew will executive produce for Funny Or Die, with Brien Meagher and Rhett Bachner for B17 Entertainment, whilst Bellamie Blackstone is showrunner.

Meanwhile, Nicolas recently said there’s nothing he regrets about his life, because he believes “everything leads to something”, and there’s both highs and lows in everybody’s life.

He explained: “I don’t have any regrets because I think everything leads to something.

“I do see the positive in every negative and the gold in every bit of lead.” 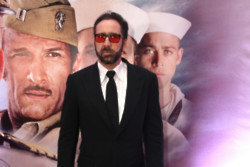 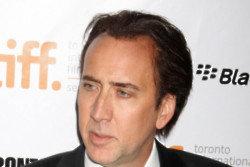 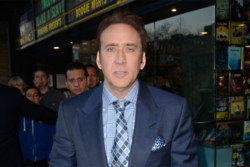