Nicola Roberts: I've been broody since 18

Former Girls Aloud star Nicola Roberts says she has been "broody" since the age of 18.

Nicola Roberts has been "broody" since the age of 18. 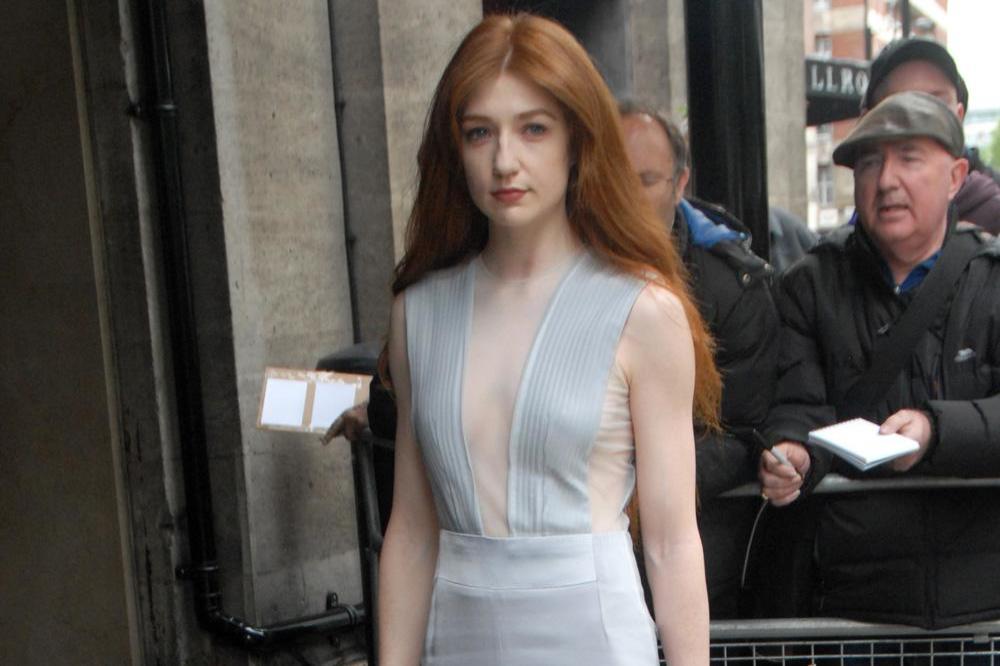 The 32-year-old singer has admitted she "absolutely adores" children and ever since she was a teenager, she has been desperate to have kids of her own.

She said: "I've been broody since I was 18. I absolutely adore kids and kids love me."

And the star has admitted that when she was in Girls Aloud, alongside Sarah Harding, Kimberley Walsh, Cheryl Tweedy, and Nadine Coyle, the bandmates always used to "wonder" what their lives would be like when they became parents.

She told HELLO! magazine: "We used to wonder what it would be like when we started having kids."

Cheryl welcomed her first child Bear - who she has with her partner Liam Payne - into the world in March this year, Kimberley has sons Bobby, three, and 10-month-old Cole with her husband Justin Scott, and Nadine has daughter Anaiya.

But Nicola admitted she never "imagined" the situation would transpire as it has.

She continued: "Now that it's happened to a few of us, it's weird because it's not how I imagined it. I thought we'd all feel a lot older, but we don't, we feel the same."

Though Nicola has no children of her own at the moment, she has revealed she would gladly adopt kids in the future.

She shared: "I'd like children of my own but would definitely adopt in the future, too. I'd love to take a little person in and care for them."

But in the meantime, Nicola is happy looking after her former bandmates' kids, especially Kimberley's tiny tot.

She explained: "Bear and Cole are totally gorgeous. [Cole] I love him so much. He's like my little pal and whenever I go over to his house, he takes my hand and we go off to play. He reads me stories, such as 'The Three Little Pigs', and tells me we have to re-enact it.

"Kimberley sends me videos of him pretending to talk to me on the phone."