Nicholas Hoult had to fake confidence until he was comfortable filming naked in 'The Great'.

Nicholas Hoult had to “play a trick” on his brain to shoot a nude scene for ‘The Great’. 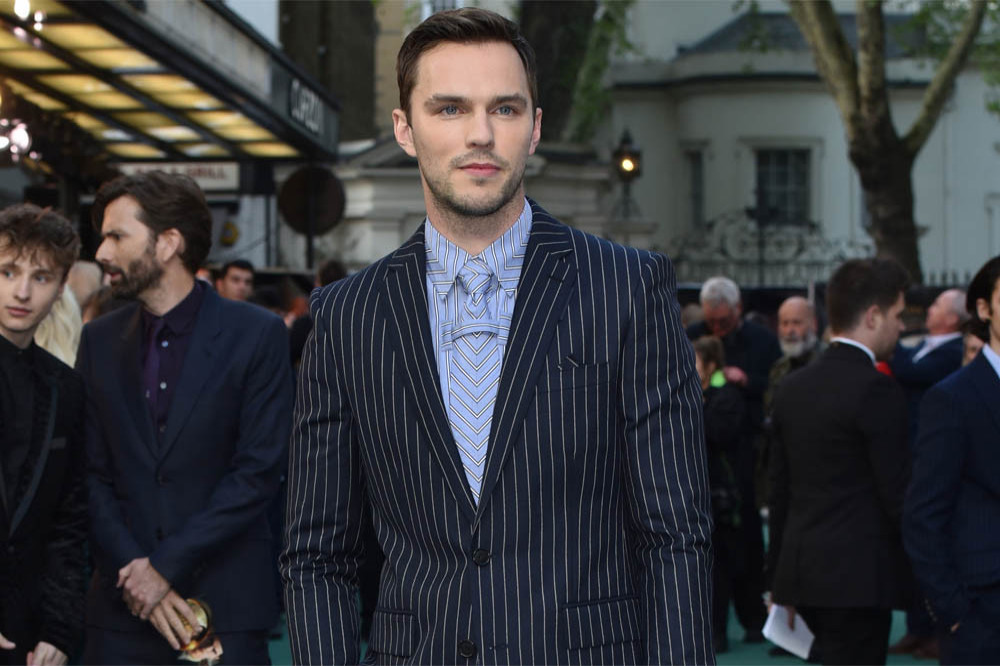 The 31-year-old actor admitted he was daunted at the idea of having to walk the length of a long palace hallway “pretty much buck naked” for a scene in his new TV show but overcame his nerves by working hard to convince himself that he was just as confident as his character, Emperor Peter III of Russia.

He told Guardian Weekend magazine: “I remember reading the script and saying, ‘Aaaaargh, Tony, I’m not sure about this one.’ Because that hallway is long and busy; the hallways are where people hang out and mingle in the palace.

“We had a debate about how many supporting artists would come in that day. It was originally 70 people in the corridor. I said, ‘Can we get it down to about 30?’

The ‘A Single Man’ star always looks to find “fun” in his work, even when the roles are all very different from one another.

He said: “It’s different. It depends on what the standpoint of having fun is. I can be having fun playing a ridiculous character in an enlarged fashion in a costume drama that’s not faithful to real history, and, bizarre as it is in many ways, that puts you in a very fun zone.

“Equally, I’m fine in a little drama where you’re very serious, because the fun is coming from just trying to get it right, and you feel like you’re trying to tell this story about something you care about.

And the ‘Favourite’ actor feels grateful that he’s never been typecast.

He said: ”It’s definitely a conscious thing. It’s also fortunate that people don’t know exactly where to put me. If I feel something is too close to what I’ve already done, I’ll try to mix it up.” 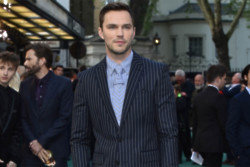 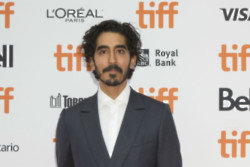 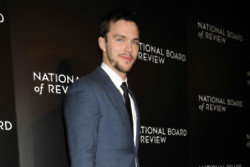 Nicholas Hoult in final negotiations to join The Menu