Wayne Rooney will be the subject of a new feature-length documentary, which will chronicle the soccer career of 34-year-old Wayne and also treat viewers to an insight into his private life.

Wayne Rooney will be the subject of a new feature-length documentary. 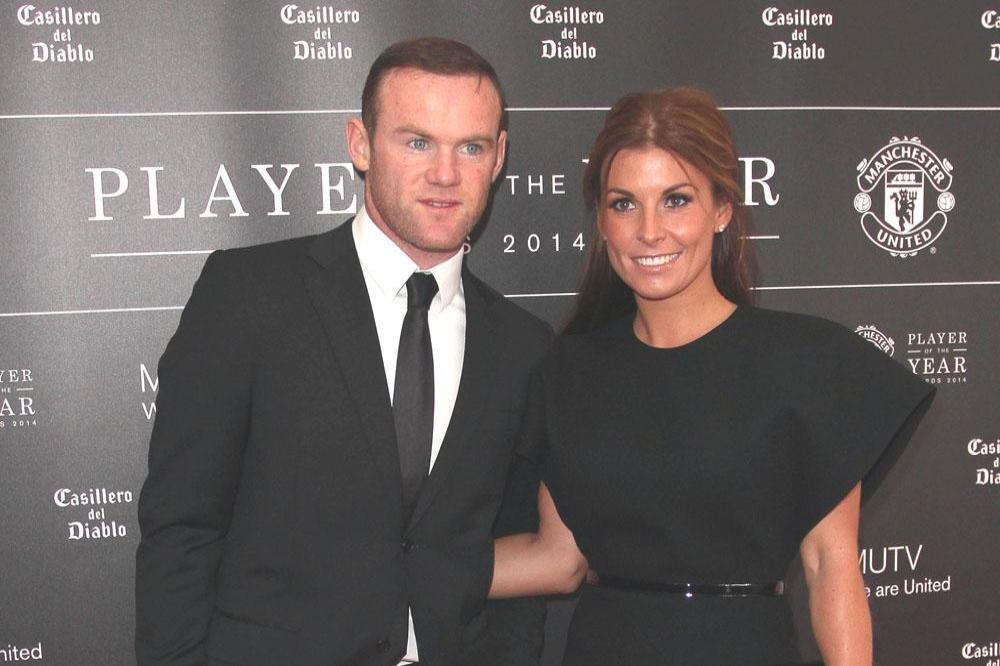 'Rooney' will chronicle the soccer career of 34-year-old Wayne and will also treat viewers to an insight into his private life with wife Coleen, 34, and their four sons Kai, 10, Klay, seven, Kit, four and Cass, two.

The documentary will be directed by BAFTA award-winning filmmaker Matt Smith and produced by Lorton Entertainment, which was behind Asif Kapadia's 'Maradona'.

Wayne said: "I'm excited to be the subject of this documentary. This is a film that looks in detail at my journey: the highs, the lows, the beautiful game, finally I have the opportunity to show the person I really am."

Rooney will feature personal archive footage and interviews with fellow soccer players, managers and talking heads inside and outside the football world.

The movie will delve into Wayne's career, from his professional debut for Everton at the age of 16 to becoming Manchester United and England's all-time top scorer.

It will also focus on his most recent job, as player-coach and captain of Championship side Derby County.

Announcing 'Rooney', along with new projects 'Three Kings' and 'Becker', Lorton founder and CEO Julian Bird said in a statement: "These last few months have been unprecedented for the whole film industry. We have used this time to build up a slate of documentaries that I am incredibly proud of and that we are fully financing. I am excited to introduce Rooney, Three Kings and Becker to the market and look forward to working with our partners around the world to show these amazing stories of game-changing Sporting Icons."