New Game of Thrones spin-off in the works

HBO have a new 'Game of Thrones' spin-off in development, which is based on George R. R. Martin's novellas about Ser Duncan the Tall and a young Aegon V. Targaryen.

Another ‘Game of Thrones’ spin-off show is in the works. 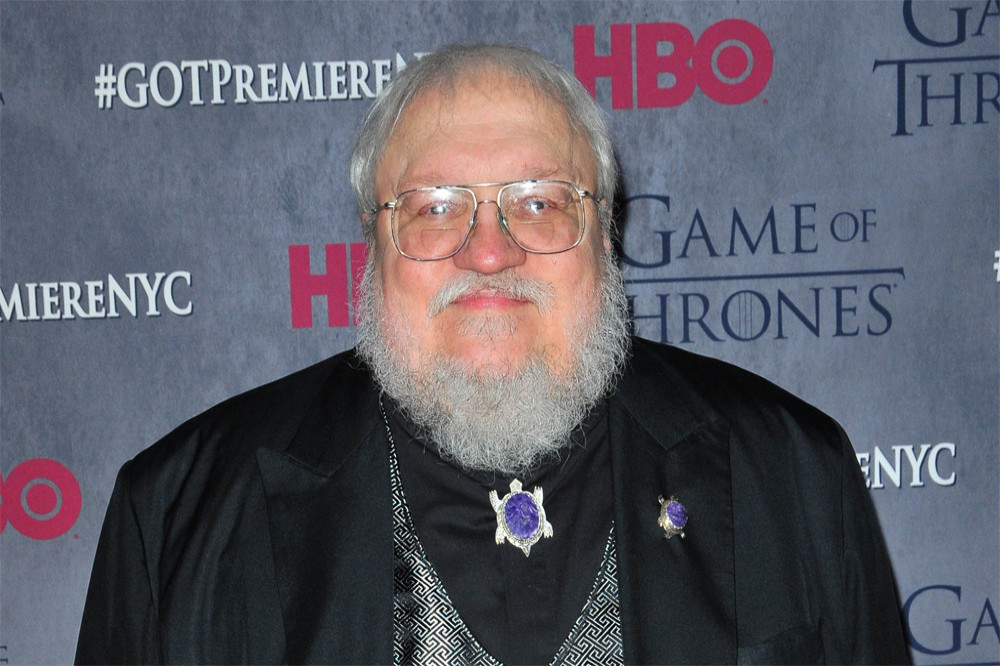 ‘Tales of Dunk and Egg’ is a prequel to the events of ‘A Song of Ice and Fire’ – the books the fantasy drama series was adapted from - and would be based on the three fantasy novellas by the saga’s author George R. R. Martin.

The one-hour show would follow the adventures of Ser Duncan the Tall and a young Aegon V. Targaryen, over 90 years before the events of ‘Game of Thrones’.

According to Variety, the project is currently in early development at HBO but doesn’t currently have a writer or cast attached.

However, sources told the news outlet the show is a high priority for the network.

HBO have also commissioned ‘House of the Dragon’, which will debut in 2022 and document the lead up to the Dance of Dragons Targaryen civil war, several hundred years before the events depicted in 'Game of Thrones'.

Paddy Considine will lead the cast as King Viserys I, who was "chosen by the lords of Westeros to succeed the Old King, Jaehaerys Targaryen, at the Great Council at Harrenhal."

'House of the Dragon' is based on the author's companion book 'Fire & Blood' and HBO ordered it straight-to-series.

'Game of Thrones' regular Miguel Sapochnik is set to direct the pilot and additional episodes and he will act as showrunner alongside Ryan Condal, who created the upcoming show with Martin.

The show was announced after another spin-off, which was set to take place thousands of years prior to the events of the original series, was dropped by HBO after the pilot episode was shot.

They were then published together as ‘A Knight of the Seven Kingdoms’ in 2015.