Nelly hits out at father in social media rant

Rapper Nelly has taken aim at his father Cornell Haynes Sr in a series of social media posts in which he suggested his dad was never there for him and heaped praise on his mother.

Rapper Nelly has taken aim at his father in a series of social media posts. 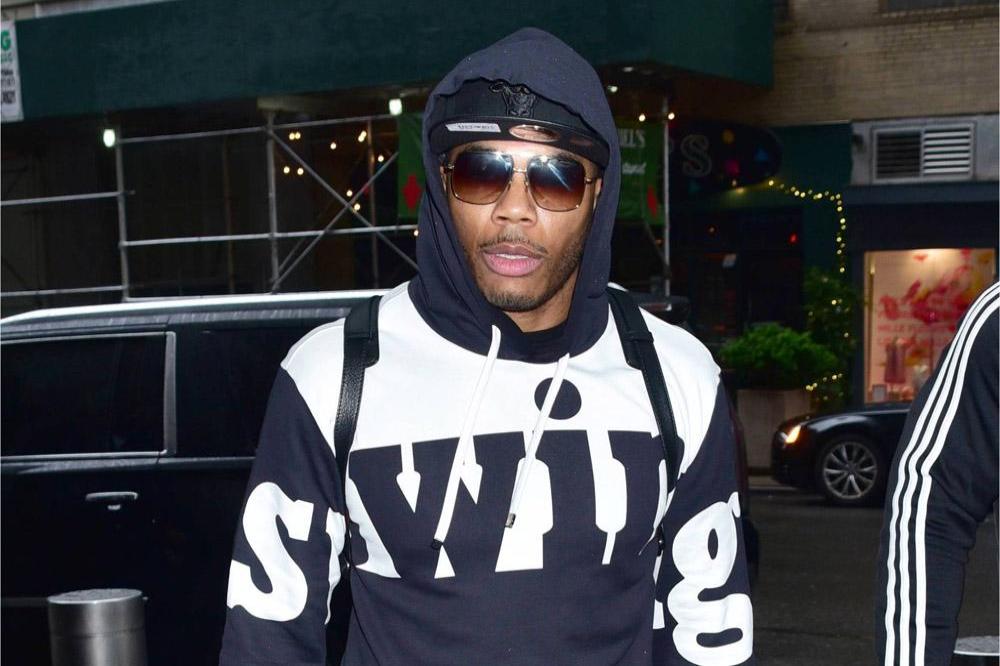 The 43-year-old rapper suggested Cornell Haynes Sr was never there for him in a Twitter rant and heaped praise on his mother, as he suggested he had hit his breaking point and wouldn't be giving his dad any more money.

He initially tweeted: "The word father is strong word... something I never knew anything about as a child because mine never did what he had to do, only what he wanted.?HOPE IT WAS WORTH IT POPS. I'M DONE WITH YOU. NO MORE MONEY FROM ME LET THEM PAY YOUR BILLS! (sic)"

Continuing his comments on Instagram alongside a screenshot of the original post, he claimed sharing DNA doesn't make someone a parent.

He added: "Just because it's ya DNA DONT MAKE YOU A FATHER..!!! Mine never saw me play sports never taught me anything never saw me graduate and I still took care of him for almost 20 years he never to care of me for half that..!!!!

While Nelly - whose real name is Cornell Iral Haynes Jr - didn't reveal his reason for the social media outburst, he heaped praise on his mother, who divorced his father when the star was just seven years old.

He tweeted: "You don't see my mama... should have known she would hold it down. She always had a job. Came to my games, saw her son graduate, saw me score my first touchdown, bought me my first pair of J's, wiped my tear away when I lost the big game and taught me how to play sports. MAMA'S BOY!"

He later shared a screenshot of that post on Instagram too, and once again added to it with another caption.

He wrote: "S/O to all the mamas that had to be fathers for the kids...to my mama who taught me how to catch and play ball took me to my game borrowed money to buy me cleats and stood up and cheered when I walked the stage .. I LOVE YOU Mama....!! I GET IT NOW TOTALLY..!!! (sic)"