Nelly has filed a countersuit against his rape accuser after she filed a lawsuit for both sexual assault and defamation of character.

Nelly has filed a countersuit against his rape accuser. 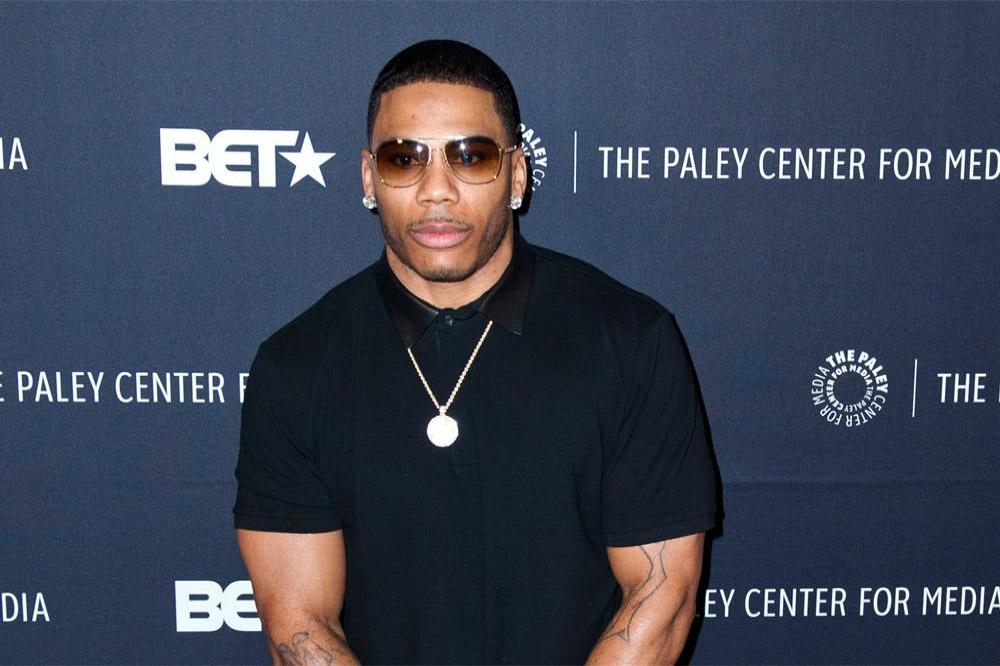 Last December, the 42-year-old rapper - whose real name is Cornell Iral Haynes Jr - had his court case closed by authorities after his 21-year-old accuser, who had alleged the star sexually assaulted her on his tour bus in Seattle, refused to testify against him.

However, Monique Greene later filed a lawsuit against the star for both sexual assault and defamation of character and now Nelly has filed his own countersuit.

TMZ reports that he claims he and Greene had consensual sex on his tour bus but he asked her to leave after she became "aggressive and disruptive" when a back-up dancer entered the room to use the bathroom.

He has filed a motion to have her defamation suit against him dismissed.

Monique's defamation claim came after she alleged that Nelly and his team launched a smear campaign against her, saying she was only after "money, fame and notoriety."

But Nelly had vowed to take his own legal action against Monique, as he feels his reputation has been tarnished by the claims made against him.

His lawyer said previously: "A thorough investigation did show Nelly was a victim of deceitful allegation devoid of credibility. Credible evidence did show this accuser to be deceptive. We have been in constant communication with the King County authorities and welcomed and appreciated the diligence in which the authorities proceeded leaving no stone unturned.

"Nelly has suffered very real damage to his reputation. He has incurred economic loss and painfully has watched his family suffer. As a result Nelly is planning to proceed with litigation as the first step in restoring his reputation."