Neil Patrick Harris thinks there is something "sexy" about casting straight actors in gay roles because of their "nervousness" in portraying something new.

Neil Patrick Harris thinks there is something "sexy" about casting straight actors in gay roles. 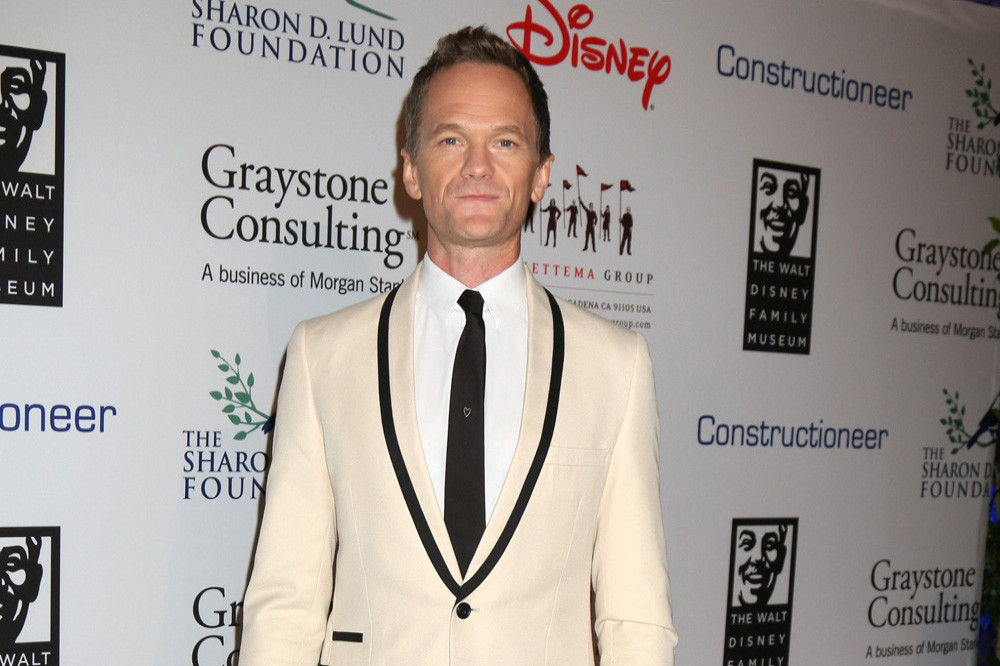 The 47-year-old actor - who has 10-year-old twins Gideon and Harper with husband David Burtka - doesn't agree with his 'It's A Sin' showrunner Russell T. Davies' recent campaign to cast non-heterosexual stars in homosexual roles because he doesn't want actors to be pigeonholed, and he thinks the "nervousness" of same-sex romantic moments being portrayed by those who have never had that experience in real life adds a certain quality to the scenes.

He said: "I’m not one to jump on to labelling.

"As an actor you certainly hope you can be a visible option for all kinds of different roles. I played a character [in 'How I Met Your Mother'] for nine years who was nothing like me.

"[As a director] I would definitely want to hire the best actor.”

Referencing Russell's own 'Queer as Folk' - in which straight actors played the main gay roles - he added to The Times newspaper: "It was one of the real true turning points for me as examples of sexy guys behaving as leads in something of import, not as comic sidekicks.

“I think there’s something sexy about casting a straight actor to play a gay role, if they’re willing to invest a lot into it. There’s a nervousness that comes from the newness of it all. To declare that you’d never do that, you might miss opportunities.”

And Neil insisted casting should never be based on sexuality.

He said: "In our world that we live in you can’t really as a director demand that [an actor be gay or straight]. Who’s to determine how gay someone is?”

However, he doesn't think Russell was being over-zealous.

He said: "I think he was speaking more about the joyfulness of being able to be authentic.” 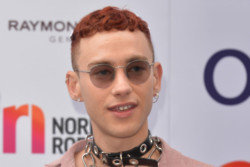 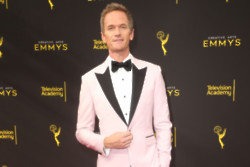 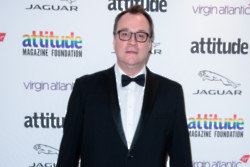