Natalie Imbruglia has given birth to her first child, a son whom she has named Max Valentine.

Natalie Imbruglia has given birth to her first child. 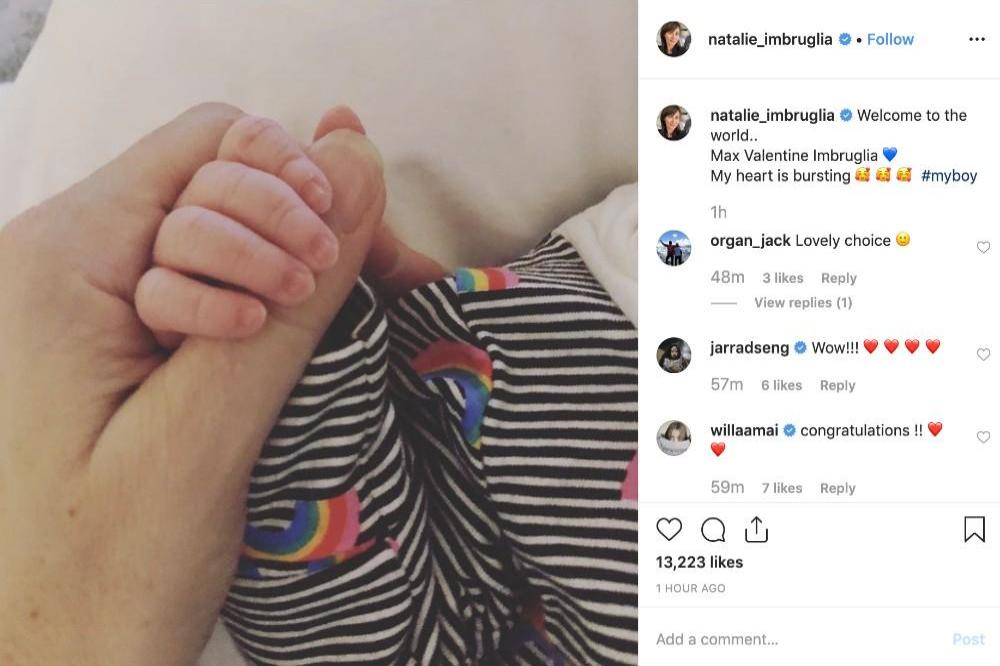 The 44-year-old singer has become a mother for the first time, as she's announced on social media that she has given birth to a son, whom she's named Max Valentine.

Posting a picture of her newborn son's hand clutching her thumb, the 'Torn' hitmaker wrote on Instagram: "Welcome to the world..

"My heart is bursting #myboy (sic)"

Natalie has not yet revealed the exact birth date of Max, but the Instagram post was uploaded on Tuesday (09.10.19).

The singer announced her pregnancy in July this year, when she joked that she hadn't "swallowed a watermelon", and was instead expecting her first child, whom she had conceived thanks to IVF treatment and a sperm donor.

Alongside a picture of her meeting to sign the contract with the label team and a selfie of her cradling her bonny baby bump, she wrote on Instagram: "I'm very happy to announce that I have just signed a record deal with BMG!! What an AMAZING team. I have been busy writing for the past year and a half and can't wait to share these new songs with you all!!!! And as you can see from the pic.. there is another announcement... (no I haven't swallowed a watermelon). I'm expecting my first child this Autumn. For those of you that know me, this has been something I have wanted for a very long time and I'm blessed that this is possible with the help of IVF and a sperm donor-I won't be saying anything more on that publicly. I'm so excited about this next adventure... a new album and I'm going to be a mum! (sic)"

Natalie is believed to be single, after being married to Silverchair rocker Daniel Johns for almost five years before their divorce in 2008, and previously being romantically linked to 'Friends' star David Schwimmer. 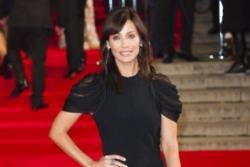 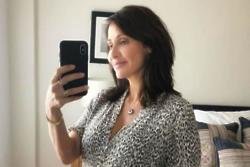 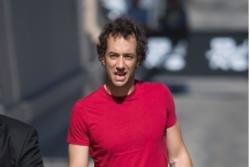