Naomi Watts: I still struggle with the death of my father

Naomi Watts still struggles cope with the death of her father, who died from a heroin overdose when Naomi was just seven.

Naomi Watts still struggles cope with the death of her father. 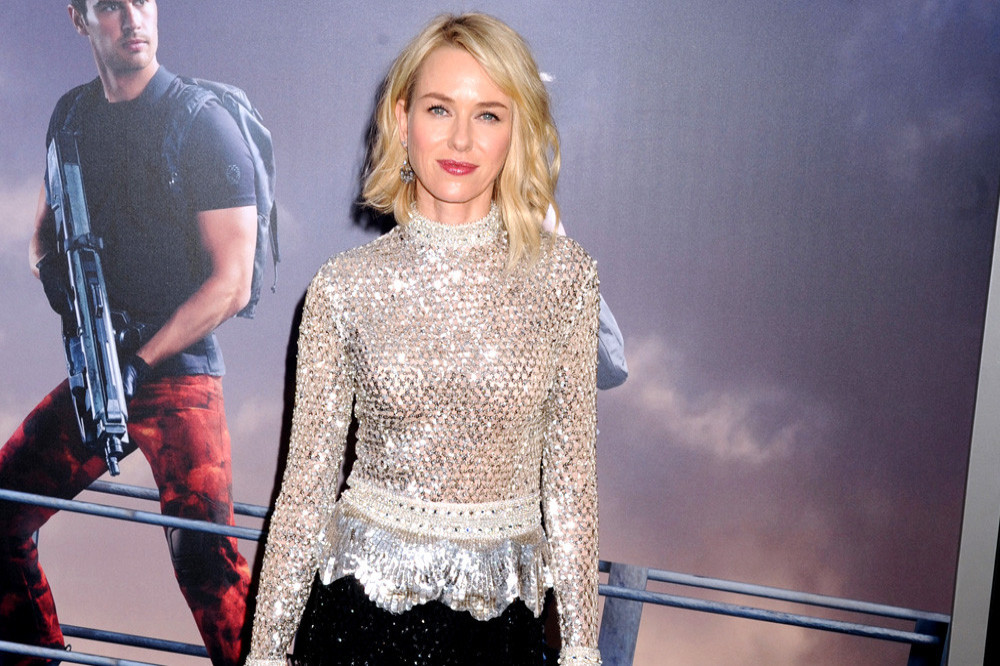 The 52-year-old actress tragically lost her father - who was a sound engineer for Pink Floyd - when she was just seven years old, when he passed away following a heroin overdose.

And Naomi has now said her brain is “still sorting itself out” as a result of the trauma, which has stuck with her for over four decades.

Speaking to Vogue Australia, she said: “Having grown up losing my dad at a very early age, I think that’s a story I know well. It’s still sorting itself out at the ripe age of 52. Through that, you lose a part of yourself. You feel like you’re not fully formed in a way.”

Naomi’s parents had already separated when her father passed away, and the ‘Gypsy’ star previously said their split made things difficult for her growing up, as she didn’t have many photos of her father to look back on.

She said in 2017: “You’ve got to understand, I’ve got maybe three photos of my dad, and maybe two memories. And all of the photos of him are either out of focus or he’s a tiny speck in the background.

“I’ve definitely done periods of time in a therapist’s office. Got some proper help at points of crisis.”

And the actress also revealed Pink Floyd reached out to her and her mother to help them out with some money after her dad died in 1976.

She added: “When he died, my dad hadn’t saved money, and I guess my mum didn’t have any. So they, the band, very kindly… ‘Trust fund’ doesn’t sound right at all. I think they gave my mum a few thousand dollars to help get things under way. A lump sum, to help. It was kind that they did that.”