Naomi Watts says having a "good relationship" with her ex-partner Liev Schreiber is an "absolute priority" for the sake of their children.

Naomi Watts says having a "good relationship" with her ex-partner Liev Schreiber is an "absolute priority" for the sake of their children. 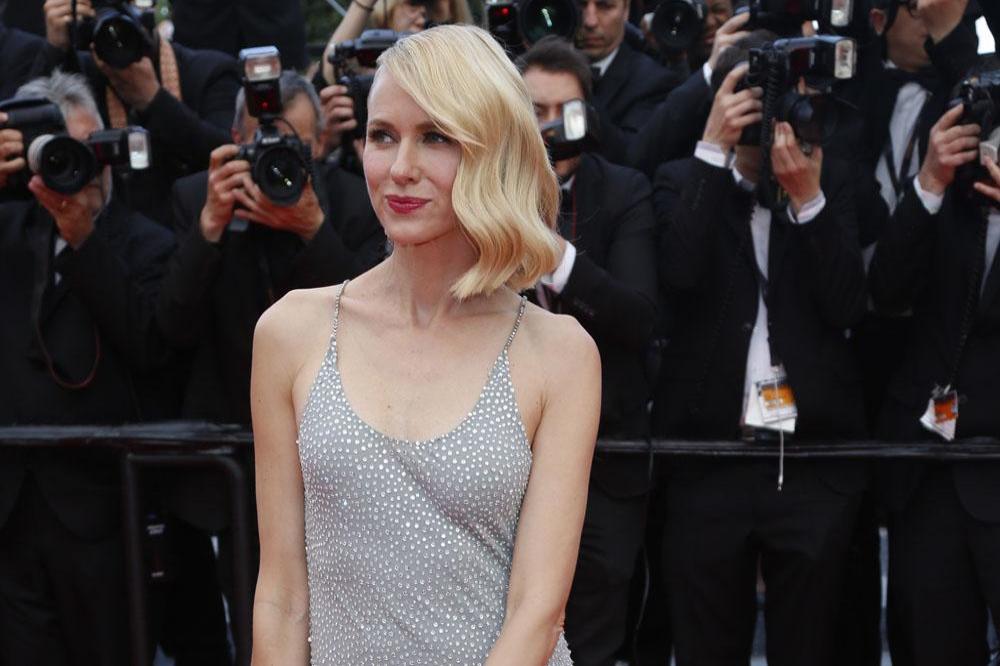 The 'King Kong' star has Sasha, 12, and Samuel Kai, 10, with her former partner, and has said that whilst their public split in 2016 was tough, they've both remained committed to maintaining a healthy relationship in order to co-parent effectively.

Speaking to The Sunday Times' Style magazine, she said: "Having a good relationship has always been our endgame, and we've put a lot of energy and effort into making that so. It's not always a cakewalk, as they say in America. But it makes complete sense that it is an absolute priority, because it really matters to the children. You can see how there are so many things that can make a kid feel anxious, and knowing that their parents can be in the same room and joyfully, it means a lot to them."

Naomi, 51, has previously spoken about her bond with Liev, as she said the pair co-parent "with mindfulness".

She explained: "Liev and I have found a way to navigate this and co-parent with complete mindfulness every step of the way.

"We always put the children first, we both have the same wants and desires for them, and we're talking about it openly.

"It means so much to the kids to have their parents relating in a healthy and special way.

"The studies say that if it's an acrimonious break-up, they pick up on all that stuff.

"And so it was absolutely our intention to do this in a careful way."

And the 'Ray Donovan' star also spoke fondly of his former flame, saying he is "very grateful" to her for showing him love and understanding, even after their split.

He said: "We were a good balance that way. I was very forthcoming and she was good at hauling me in. And we still have that relationship, and I'm very grateful to her for it."