Naomi Watts watched the entirety of 'Game of Thrones' in three months, because she hadn't seen the show when she landed a part in the upcoming spin-off.

Naomi Watts watched the entirety of 'Game of Thrones' in three months. 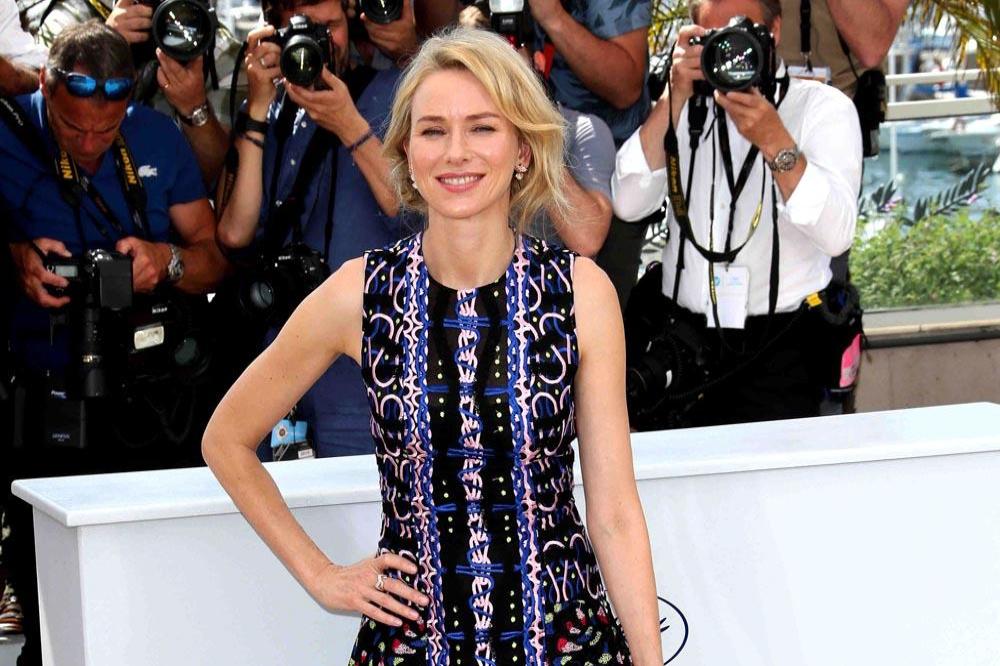 The 50-year-old actress is set to star in the upcoming prequel to the hit HBO fantasy drama, and has said she hadn't seen the original show before accepting her role in the spin-off, but tore through all eight seasons within three months after becoming "hooked".

She said: "I didn't start watching until I was approached about this job. But my brother [the photographer, Ben Watts], who is heavily into it, told me, 'Under no circumstances are you going to turn this down.'"

Naomi noted that as soon as she began watching the show, she "was in - hook, line and sinker."

And now, the blonde beauty says she has a better understanding of just how beloved the franchise is, and how much of an impact her role in the spin-off could have on her public profile.

Speaking to Net-A-Porter's PorterEdit magazine, she said: "I still have fears about that. I don't really know what to prepare for."

The 'Game of Thrones' prequel is believed to be called 'Bloodmoon', and will be set more than five thousand years before the events of the main series, following the story of the Children Of The Forest.

A source recently said the show promises to reveal the "horrifying secrets of Westeros's history to the true origin of the White Walkers", and it was reported in May that filming had begun.

Whilst Naomi's exact character details are being kept under wraps, it was reported she'll be playing "a charismatic socialite hiding a dark secret."