Naomi Campbell admits she "feels nervous" on the catwalk and appeared to hint that was because of the age gap between herself and the other models. 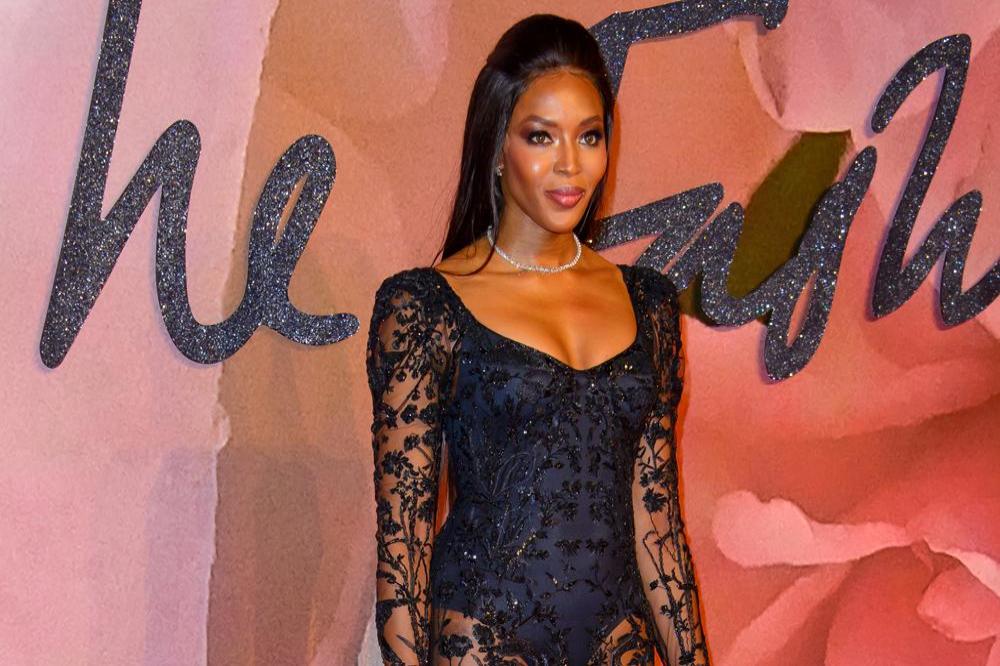 The 46-year-old supermodel appeared to hint she suffers from nerves when she hits the runway because she is "46 and these [other models] are 21 or 18".

She told the March issue of Town & Country magazine: "I feel nervous when I walk out. I just try to make it down in one piece and make it back in one piece. I enjoy it, but I'm nervous. Especially now. I mean, I'm 46, and these girls are 21 or 18 ... I don't know if it's about the age thing, necessarily, but for me there's always a vulnerability there."

Meanwhile, Naomi previously insisted she doesn't think models who get cast because of their social media followings have worked "very hard".

She said: "It doesn't feel like they have worked very hard for it."

And Naomi admits she has always felt like the "underdog" in her career because she was one of so few black models in the industry.

She added: "I got paid a lot less than my counterparts and had to go three times more round the world to make the same money. I have always felt like the underdog.

"Even to this day I hear stuff. I heard that a black woman can't model a skincare line as it won't sell. So, what, only white women buy beauty products, is that it?"

And Naomi recently gushed about her friend Christy Turlington, who she claims refused modelling jobs if the company didn't hire them both.

She said: "She was my roommate, yeah! I actually don't think I would be modelling if it weren't for her. She is a really generous person and an amazing soul and we are still in contact with each other all the time and whenever I see her there is no love lost. We just pick up where we left off. Our whole group is very supportive of each other.

"Christy would say to designers, 'If you aren't using Naomi in the show you aren't using us', because some designers wouldn't use black models ... Not many people would do that and put themselves in jeopardy. My girls, you know, we were not rivals and we were very supportive of each other and still are."