Former Girls Aloud singer Nadine Coyle says her and her former fiancé Jason Bell have been able to successfully co-parent since separating in November 2019.

Nadine Coyle thinks her former fiancé is a "better parent" now they are no longer together. 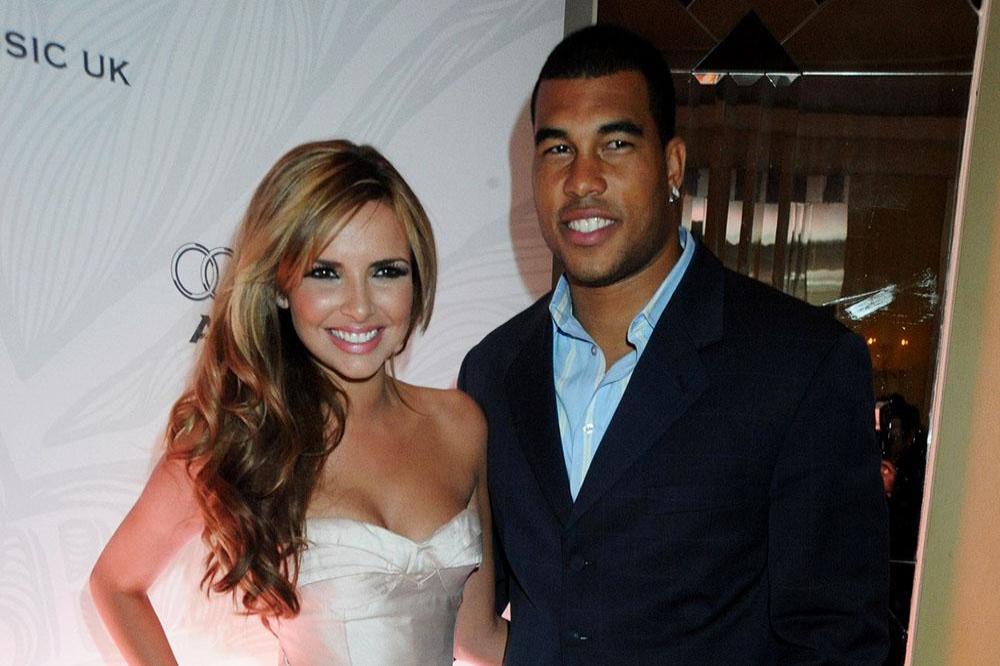 The 'All That I Know' singer split from Jason Bell in November 2019 after 11 years together but the former NFL player still lives very close to her and their five-year-old daughter Anaiya and is a very hands-on dad to the youngster.

Nadine admits the pair's co-parenting set-up feels "right" at the moment and is working well for their child.

In an interview with the new issue of HELLO! magazine, she said: "This feels like the right way to do it. As a mother, sometimes you feel like you're doing everything. This way, Jason can stand up and be counted and do his part as a father and not rely on me to do everything. I think he's a better parent in this situation."

Despite their break-up, the 34-year-old pop star insisted there are "no issues" between her and Jason, 41, and they "get on great" as friends.

The former Girls Aloud singer said: "There are no issues, no stress.

"We're not together as a couple, but I see him every day. We get on great - we were always best friends. You have that thing where you're really close and sometimes a friendship can ruin a relationship."

Nadine and Jason had been dating since 2008, after meeting when she was working in the US.

The pair were engaged for a year between 2010 and 2011 before briefly splitting up, and once they had reconciled, the sports star popped the question again in 2014.

Nadine has also opened up on the strong bond she shares with her daughter and admitted Anaiya often begs her not to go to work.

She said: "She doesn't like me going to work. She's like, 'Can you please just not do anymore work?' She is so sweet and lovely. She loves being at home, being cosy and getting cuddled up and I'm all for that."

Despite wanting to have her mum at home, the youngster is a big fan of Nadine's upcoming solo single 'All That I Know' and is always singing along to it at home.

The Irish pop star said: "She loves it. She sings along to it. It's very kid-friendly. We're always dancing round the kitchen and her voice is really starting to come into its own. She's surprisingly good at really high notes. I'm like, 'Oh my God, I've got a little Mariah Carey on my hands.' " 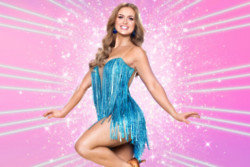