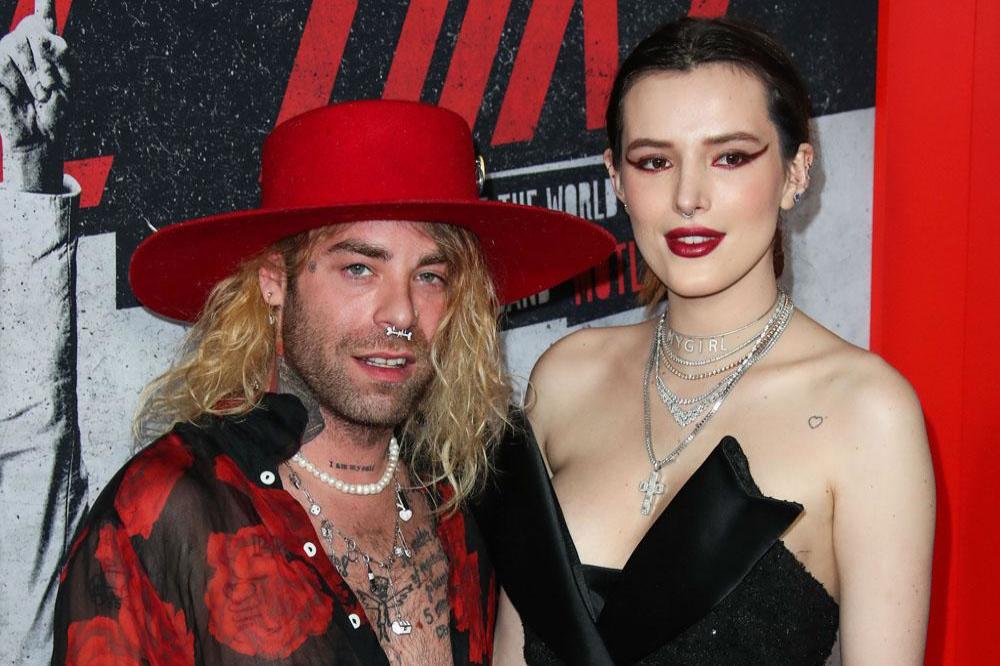 The rapper - who dated the actress in 2019 - has hit out at his former girlfriend after it was revealed she raked in $2 million in just a few days on the site.

He told Too Fab: "There's a lot of people who don't have a voice that are feeling a certain way about what she did because it's insulting what she did to sex workers, you know what I'm saying? I really support that lifestyle. I really do. And I think it's insulting to enter that space and I think that she caused a lot of emotional distress to also people who rely on that money. All I know is that there's a lot of people that got really, really screwed over and if they change the rules because of that you know ... She really has a lot of apologising to do. And more than apologies."

Bella earned $2 million on OnlyFans in just a few days after managing to rake in an impressive $1 million in her first 24 hours on the X-rated site.

She said: "It's a feature we are researching as I'm living it currently. What are the ins and outs? What does a platform like this do to its users? What's the connective material between your life and your life inside the world of OnlyFans? .... How can it change your life for the worse and the better? How far are you willing to go, and how far do you WANT to go?"

Bella revealed she decided to join OnlyFans because she can "fully control" her "image", be herself, and not have to worry about bullies.

She explained recently of her decision to join the platform: "OnlyFans is the first platform where I can fully control my image; without censorship, without judgement, and without being bullied online for being me." 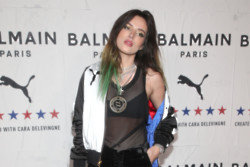 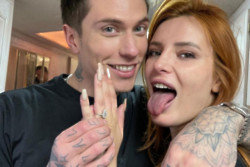 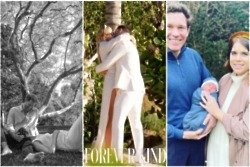