Miranda Lambert’s dog Waylon has died, almost 13 years after she found and rescued him and his sister abandoned on a roadside in Oklahoma. 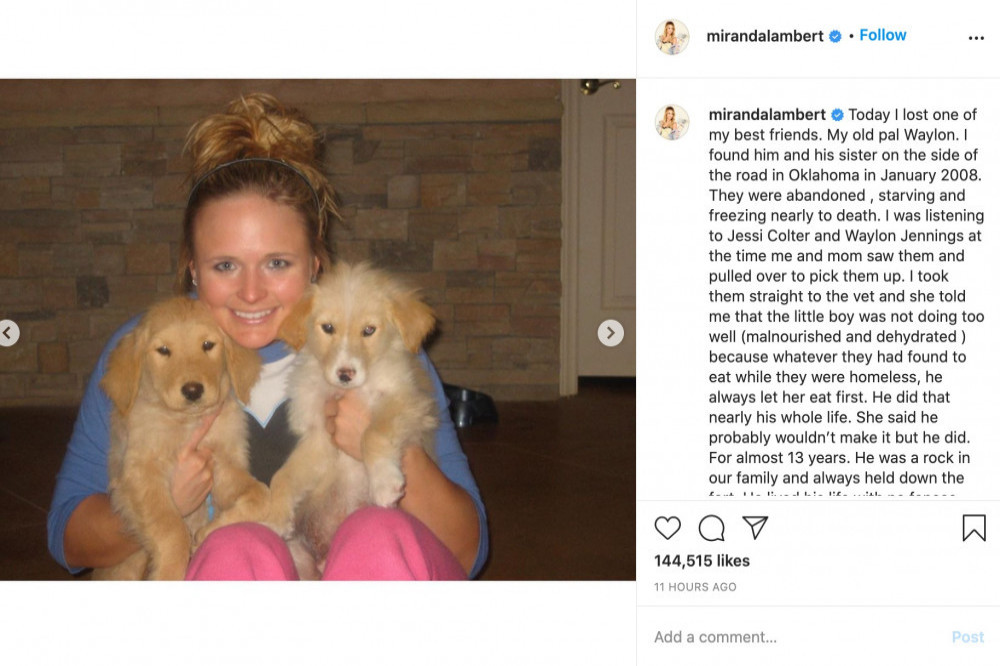 The 36-year-old singer took to Instagram to reveal her beloved pet pooch Waylon, whom she rescued back in 2008, has passed away, almost 13 years after she found him and his sister abandoned on a roadside in Oklahoma.

In a lengthy tribute, she wrote: “Today I lost one of my best friends. My old pal Waylon. I found him and his sister on the side of the road in Oklahoma in January 2008. They were abandoned , starving and freezing nearly to death. I was listening to Jessi Colter and Waylon Jennings at the time me and mom saw them and pulled over to pick them up.

“I took them straight to the vet and she told me that the little boy was not doing too well (malnourished and dehydrated ) because whatever they had found to eat while they were homeless, he always let her eat first. He did that nearly his whole life. She said he probably wouldn’t make it but he did. For almost 13 years. (sic)”

Miranda went on to say the dog has been “a rock” for her family for over a decade, and said she was thankful her husband, Brendan McLoughlin, got to meet him before he passed.

She added: “He was a rock in our family and always held down the fort. He lived his life with no fences. The way we all want to live. He was a farm dog through and through and retired to Nashville life riding on the bus with mama to go home to Texas for Christmas every year. I’m so thankful for the time we had with him and I’m thankful for the rest of the time we have with his sister Jessi. Im so glad my husband @brendanjmcloughlin got to know him in his final years. (sic)”

The ‘Bluebird’ singer closed her post by admitting she’s “heartbroken” to have lost her furry friend, but thanked the veterinary clinic that helped Waylon hold on for “a few more years”.

She wrote: “We are heartbroken but happy that he is running across the rainbow bridge right now and will be waiting for us when we get there. Dogs change your life. The bond is something that can’t be described unless you have lived it. Thank you @sarahananney @julianentwig and @t_man_photo for being his other moms and dad and taking such care of him when I was gone.

“And thank you to the team at @animaliawellness in Franklin TN and BluePearl pet hospital in Franklin TN for giving us such amazing treatment and a few more years together. Hug your pups today y’all. #rescuedog #dogmom @muttnation (sic)” 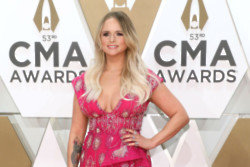 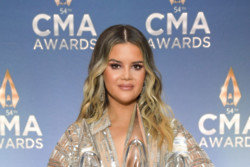 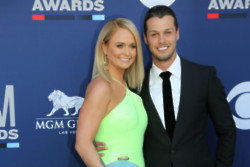