Milla Jovovich's 12-year-old daughter Ever Anderson feels pressure to "prove" herself in Hollywood, as people often assume she's had her opportunities "handed to" her. 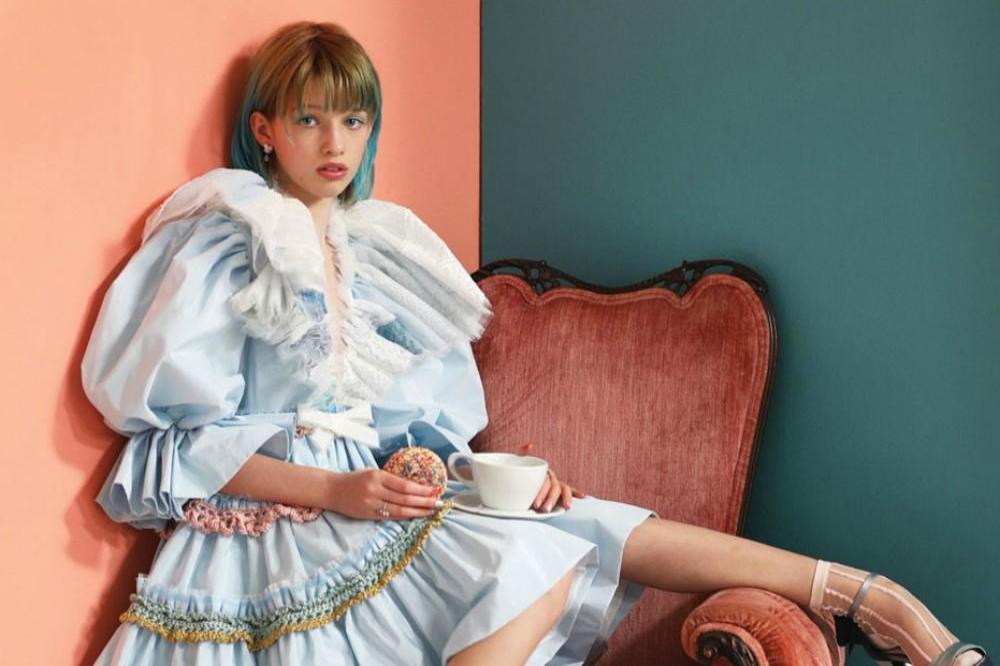 Ever Gabo Anderson is the daughter of 44-year-old actress Milla and filmmaker Paul W.S. Anderson, and has said having two famous parents has made it harder for her to be "make [her] own path" in Hollywood, as people often assume she's had her opportunities "handed to" her.

She said: "The challenging part is having to prove myself. I feel like when your mom is an actress and your dad is a director, those are some pretty big shoes to fill. I want to work hard and make my own path so that people don't only see me as their daughter, but also as someone who has worked for it, and that I really know what I'm doing and it wasn't just all handed to me."

The 12-year-old actress insists she's missed out on roles just as often as other young actresses, and hasn't received preferential treatment because of her famous parents.

She added: "There have already been quite a few projects that I auditioned for where the role went to someone else. That is when my parents remind me to dust myself off and keep working at it if acting is what I really want to do."

But Ever - who was recently cast as Wendy in Disney's upcoming remake of 'Peter Pan', and will play a young Scarlett Johansson in 'Black Widow' - does acknowledge her parents' influence on her career path.

During an interview with Flaunt magazine, she explained: "Growing up on my parents' sets and watching the way films get made has always excited me. I have always found it cool that my parents work in a world of make-believe.

"I like that feeling I get when I'm being someone else. It's like playing a game - a game that you get to play out with the other actors who are all sharing and pushing you to keep it all going. A lot of kids at my school don't like role-playing anymore, so this is my way to keep playing with other people." 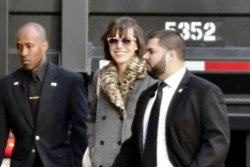