Miley Cyrus thinks she’s had an encounter with aliens, but admits she was high at the time so can't be sure of what she saw.

Miley Cyrus thinks she’s had an encounter with aliens. 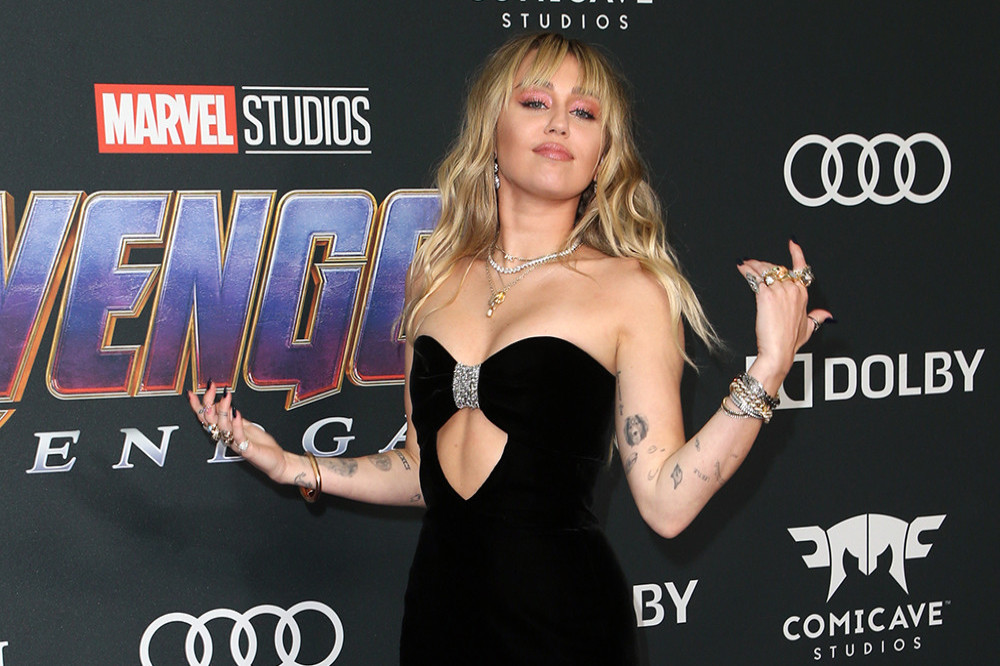 The 27-year-old singer has insisted she once had an “experience” in which she and her friend were “chased down by some sort of UFO”, but has admitted they were both high at the time after buying “weed wax from a guy in a van”, so can’t be certain of what she saw.

When asked if she’s ever looked into the likelihood of alien life, she said: “I had an experience, actually. I was driving through San Bernardino with my friend, and I got chased down by some sort of UFO. I’m pretty sure about what I saw, but I’d also bought weed wax from a guy in a van in front of a taco shop, so it could have been the weed wax. But the best way to describe it is a flying snowplow. It had this big plow in the front of it and was glowing yellow. I did see it flying, and my friend saw it, too. There were a couple of other cars on the road and they also stopped to look, so I think what I saw was real.”

Miley said the experience was so shocking that it left her unable to “look at the sky” for days, because she feared the extra-terrestrials might return.

She added: I was shaken for, like, five days. It f***** me up. I couldn’t really look at the sky the same. I thought they might come back.”

However, the ‘Midnight Sky’ hitmaker insisted she “didn’t feel threatened” by the unidentified flying object.

Speaking to Rick Owens for Interview magazine, she said: “I didn’t feel threatened at all, actually, but I did see a being sitting in the front of the flying object. It looked at me and we made eye contact, and I think that’s what really shook me, looking into the eyes of something that I couldn’t quite wrap my head around. But you’re so right to say that it’s a form of narcissism to think that we’re the only things that could be in this vast universe.” 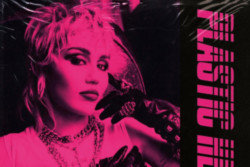 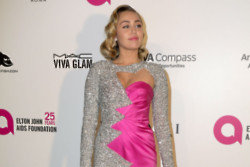 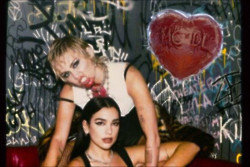