Chris Brown is set to receive training from Mike Tyson in preparation for his fight against Soulja Boy.

Chris Brown is set to receive training from Mike Tyson in preparation for his fight against Soulja Boy. 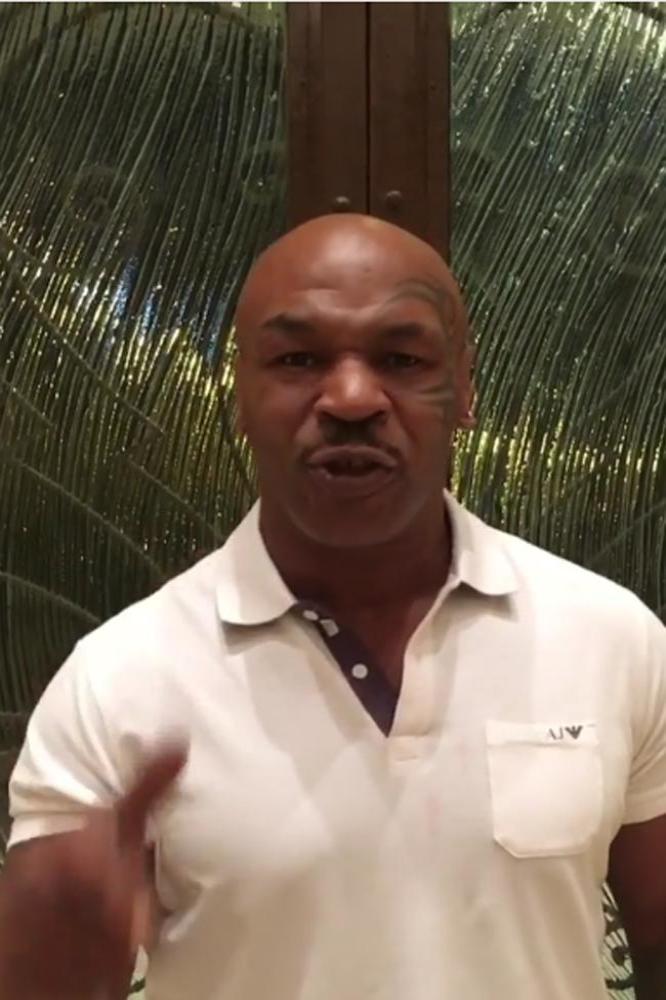 The 50-year-old former professional boxer has taken to social media to confirm he will getting the 'Wall to Wall' singer in shape for his bout against the 'Kiss Me Thru The Phone' hitmaker following the pair's feud over Soulja Boy commenting on a picture of Chris' former girlfriend Karrueche Tran.

The fighting legend tweeted: "It's official. I'm going to train @chrisbrown. Gonna teach him every dirty trick in the book to knockout @souljaboy (sic)."

And the star has also taken to Instagram to post a video of him announcing the news he will be supporting and training Chris, which saw him vow to teach the 27-year-old musician how to fight using "every dirty trick" and not how to run away.

Speaking in the clip, the sportsman said: "I'm going to teach him how to bite somebody's ear. Yeah, that's right.

Meanwhile, Soulja Boy - whose real name is DeAndre Cortez Way - is set to be trained by former boxing champion Floyd Mayweather, and Soulja Boy has also received the backing from fellow artist 50 Cent who has reportedly put a bet on him to win the charity match.

Although fighting talk is still underway a date for the Las Vegas match has yet to be confirmed.

The three-round fight will take place in Las Vegas but a date hasn't been announced.