Mike Tyson is set to make his wrestling comeback to present the All Elite Wrestling (AEW) champion with their official title, after previously appearing as the special enforcer for WWE in 1998.

Mike Tyson is set to make his wrestling comeback to present the All Elite Wrestling champion with their official title. 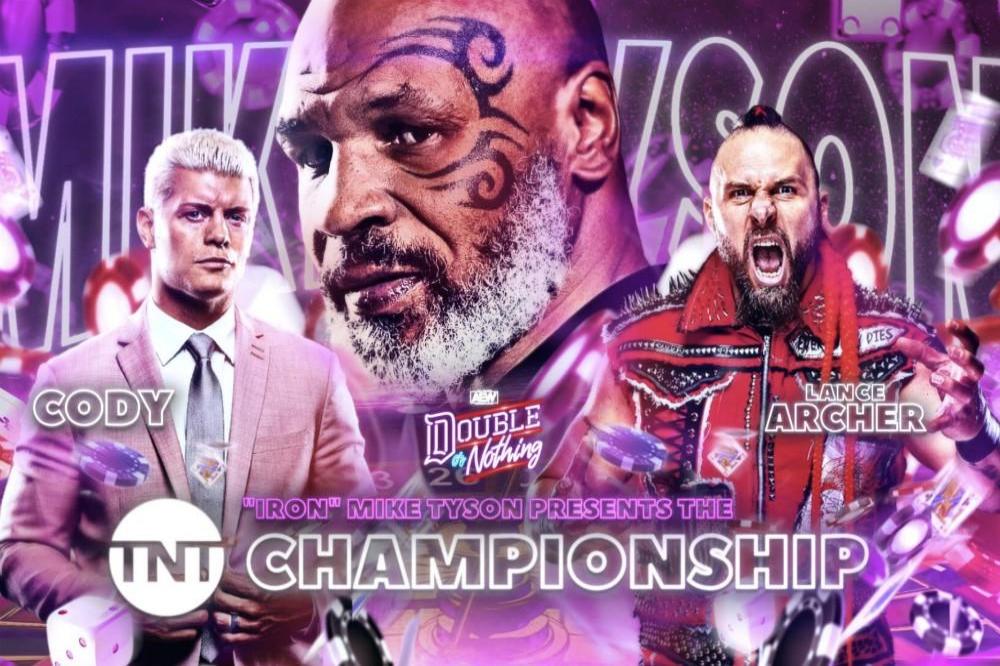 And on May 23, the boxing legend will make his debut appearance for WWE's main competitor, All Elite Wrestling (AEW), where he will be on hand to present the inaugural TNT Title to the winner of the company's tournament.

The news was made official on Wednesday's (13.05.20) episode of 'AEW Dynamite', with the final set to see Cody Rhodes take on Lance Archer.

And AEW later confirmed in a tweet: "Iron @MikeTyson will be at Double or Nothing to present the #TNTChampionship to the winner of the finals between @CodyRhodes & @LanceHoyt. (sic)"

Cody - who is known as the American Nightmare, and whose father was the late Dusty Rhodes - also tweeted the news, writing: "It's been a privilege to compete in this tournament.

"It'll be an honor to finish it.

"The King of PPV, The Baddest Man On The Planet, Iron Mike Tyson to present the @tntdrama CHAMPIONSHIP #aew (sic)"

Meanwhile, Mike's decision to present the championship title at the event comes as the icon has been in talks for a potential comeback fight against Evander Holyfield.

Mike officially stepped back from the ring in 2005, but earlier this week posted a training video on his Instagram account, where he hinted at a return to boxing by saying: "I'm back."

And 57-year-old Evander - who has been out of the ring himself for almost a decade - responded with his own training clip, seemingly suggesting the pair are planning to go head to head.

Mike previously suffered back-to-back losses to Evander, and infamously bit off part of his opponent's ear during their second fight in 1997, leading to him being disqualified.