Mike Tyson has dropped a track dissing Soulja Boy in defence of his pal Chris Brown ahead of their planned boxing match next month. 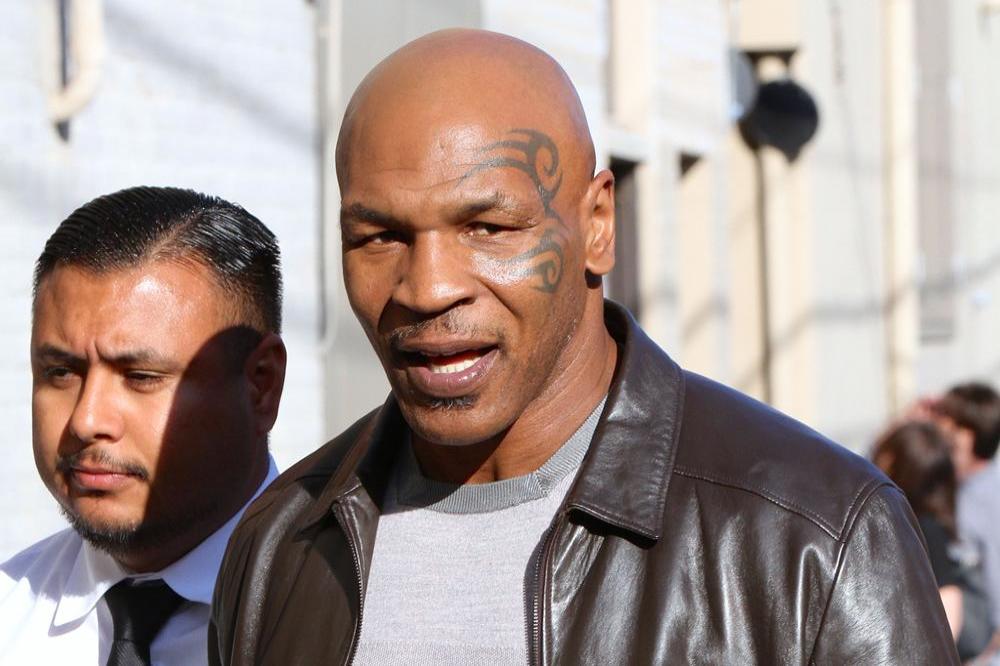 The 50-year-old boxing legend has switched places with the 'Crank That' hitmaker's rival and opposition, Chris Brown, by dropping the song called 'If You Show Up' ahead of the two rappers' proposed boxing match, which was made after the pair engaged in a public feud on Twitter earlier this month.

In the track, Tyson sings: "If you show up, it's going down, I'm gonna teach him how to knock your ass out ... I'm Mike Tyson and you're gonna feel the wrath."

The song is accompanied with a music video, which was posted on Tyson's official YouTube page, and features scantily-clad women.

It follows Soulja Boy unveiling his diss track to Chris, in which he promises to "knock Chris Brown out when I see him".

The 'Kiss Me Thru The Phone' star - who is reportedly receiving training for the fight from former world boxing champion Floyd Mayweather - also takes the time to hit out at fellow rapper 50 Cent in the song, as the 41-year-old star has backed Chris, 27, to win their bout.

The lyrics to the song read: "Ayy 50 Cent what you talking about? / You made all that money off Vitamin Water and then filed for bankruptcy / You know I'ma knock Chris Brown out when I see him."

Chris and Soulja Boy are expected to come to blows sometime in March, and are reportedly planning on screening the battle on Pay-Per-View television.

The feud kicked off in early January after Chris vowed to fight the Soulja Boy - real name DeAndre Cortez Way - for liking a picture of his ex-lover Karrueche Tran.

He then raged on Twitter: "Chris brown just called me and said he wanna fight me because I liked @karrueche picture on Instagram this n**** a b***h

Soulja Boy also roamed the streets of Compton, California, looking for Chris and attempted to entice him into a brawl before they announced their planned boxing match.