Sir Mick Jagger remembered his late girlfriend L'Wren Scott with a simple and sweet social media tribute on what would have been her 55th birthday.

Sir Mick Jagger remembered L'Wren Scott on what would have been her 55th birthday. 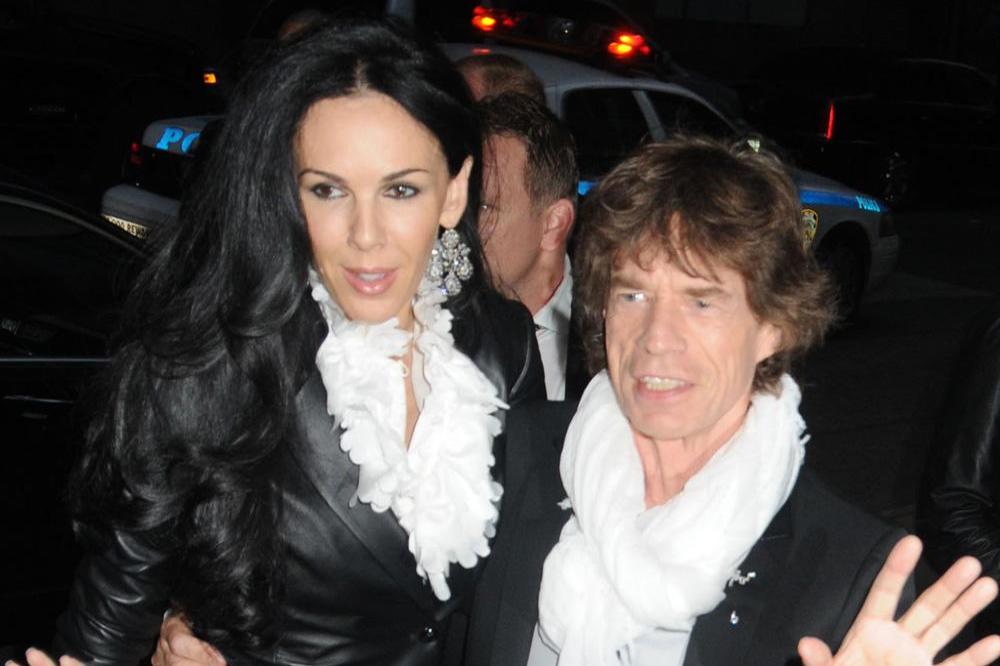 The Rolling Stones legend took to social media on Sunday (28.04.19) to pay tribute to his late girlfriend as he shared what appeared to be a professional throwback snap of her and accompanied it with a simple message.

The 74-year-old singer was left heartbroken four years ago when the he found out that L'Wren - who he met in 2001 - had been found dead after ending her own life in her apartment in Manhattan, New York.

Mick said at the time: "I am still struggling to understand how my lover and best friend could end her life in this tragic way. We spent many wonderful years together and had made a great life for ourselves. She had great presence and her talent was much admired, not least by me. I have been touched by the tributes that people have paid to her, and also the personal messages of support that I have received."

The 'Start Me Up' singer thanked fans for their support and praised the medical staff who had cared for him for doing a "superb job".

He said: "Thank you everyone for all your messages of support, I'm feeling much better now and on the mend - and also a huge thank you to all the hospital staff for doing a superb job."

As a result of Mick needing surgery, The Rolling Stones announced last month they would reschedule their North American 'No Filter Tour', which was originally due to begin in April, and is now expected to start in July.