Sir Mick Jagger has updated fans on how he is feeling after having heart valve replacement surgery in April as the band prepare for their rescheduled tour dates. 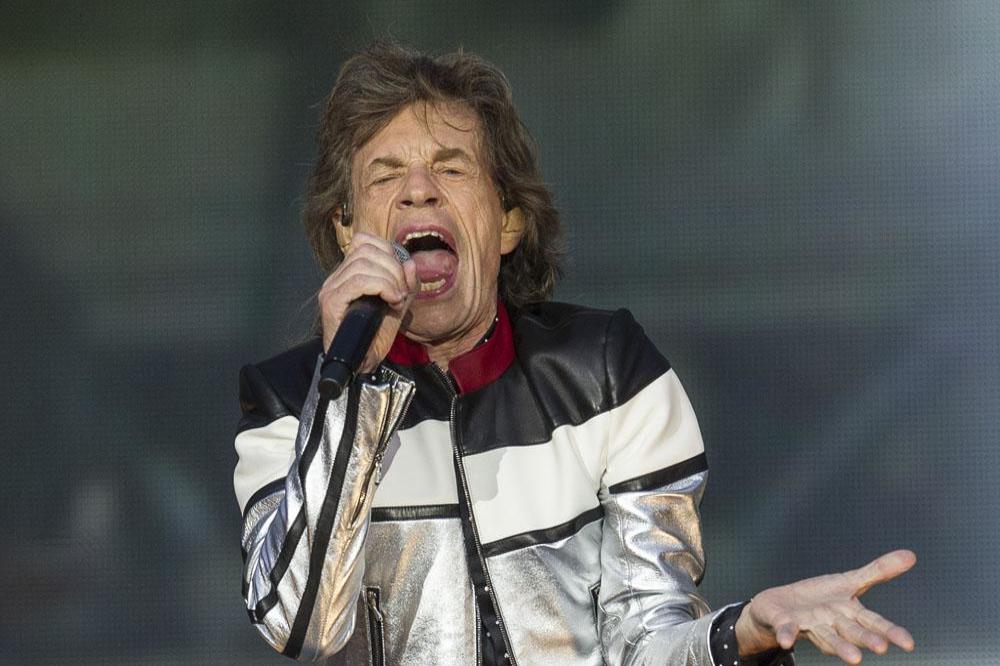 The Rolling Stones frontman has been busy in rehearsals "a lot lately" and working out at the gym as the 'Satisfaction' group ready themselves for their rescheduled North American and Canadian 'No Filter Tour' shows which were postponed in April, while Mick recovered from surgery.

Speaking in his first interview since having the operation with Toronto's Q107 radio station, the 75-year-old rocker said: "I'm feeling pretty good.

"Been rehearsing a lot lately in the last few weeks ... This morning [I did] a bit of gym. Nothing crazy. Then I go into rehearsal with the rest of the band."

The 'Brown Sugar' singer - who has eight children with five women - loves being on the road, but admitted that cutting back touring to "three or four months" a year is "quite a good balance" for him.

"When you're young, that's what you do. [Today I] spend three or four months on the road in a year and that seems to be quite a good balance."

As for what fans can expect from the shows, Mick says they can expect to hear "one or two" of their most popular tunes.

He said: "The favourite ones people like to hear are, you know, 'Paint it Black, 'Honky Tonk [Women]' and 'Satisfaction' and things like that.

"We don't always necessarily do all of them.

"We sometimes drop one or two, but there's maybe 10 favourites.

"I don't know how people would feel if you didn't do any of them.

"I think people would say, 'Oh, that's a bit unfortunate, I came to hear this.'"

The legendary group's new shows will kick off with two nights in Chicago on June 21 and June 25, before onto Ontario, Canada and rolling on through with dates in Washington DC, Foxboro, East Rutherford, Philadelphia, Houston and Jacksonville.