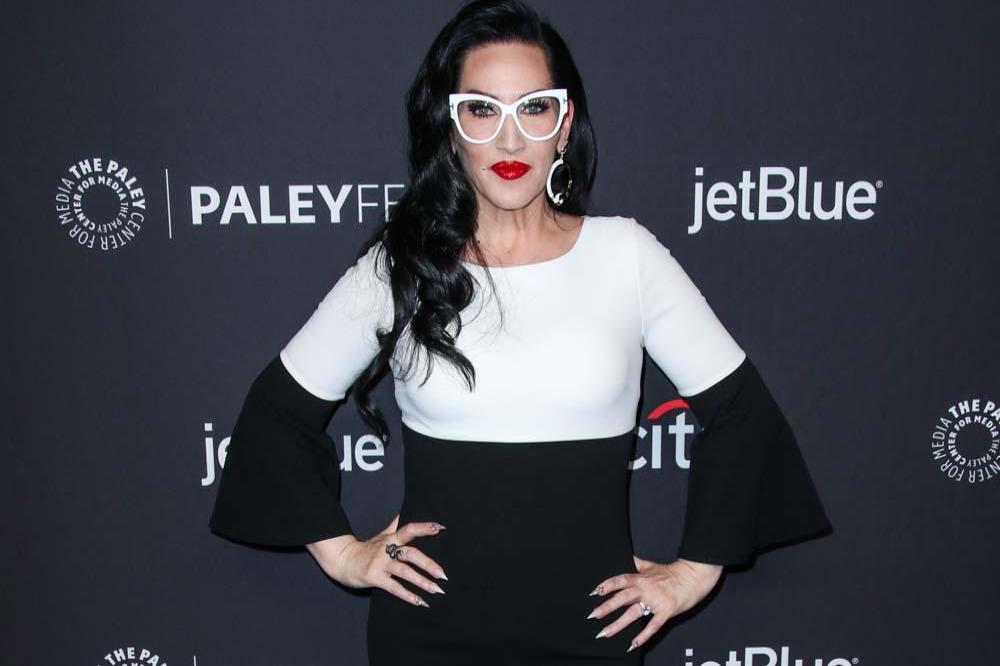 The 'RuPaul's Drag Race' star has admitted she slept with both men and women during her time on the New York club scene, but she didn't feel the label applied to her.

Asked if she identified as bisexual, she told The Guardian newspaper: "No, when I grew up that wasn't really a thing. If it was, it was gay boys who would come out as bisexual first because it was easier for them. It was just if I saw a pretty girl and I was attracted to her, why not?"

The 51-year-old star acknowledged that referring herself as bisexual would silence critics claiming she isn't part of the LGBT community, but she insisted it wouldn't be right.

She added: "It would be easier, but I don't feel like the easy way out is always the right way out. I don't want to take anything away from somebody who's truly living a bisexual lifestyle."

Michelle also opened up about taking a job in a strip club when her girl group Seduction - which she joined when she was 19 - ended after a year, but her role was hosting the bar's oil wrestling shows.

She explained: "I got to use my wit on the microphone every night. I learned a lot about not being taken advantage of, and I also realised I don't give a s**t.

"Meaning: 'Yeah, I was in a pop group, and yeah, it failed. So I'm working in the strip club. You want a seat?' Once you stop caring about what people think about you, you'll be free."

Meanwhile, Michelle revealed she shied away from the drugs scene in New York and decided to focus on her career.

She said: "I realised really early on that this this wasn't the way for me. I had no boundaries at all - I would do whatever, wherever, with whomever. I took every risk possible."