According to Michelle Trachtenberg, Joss Whedon was banned from being alone with her on the set of 'Buffy The Vampire Slayer'.

Michelle Trachtenberg has claimed Joss Whedon was banned from being alone with her on the set of 'Buffy The Vampire Slayer' following an unspecified incident. 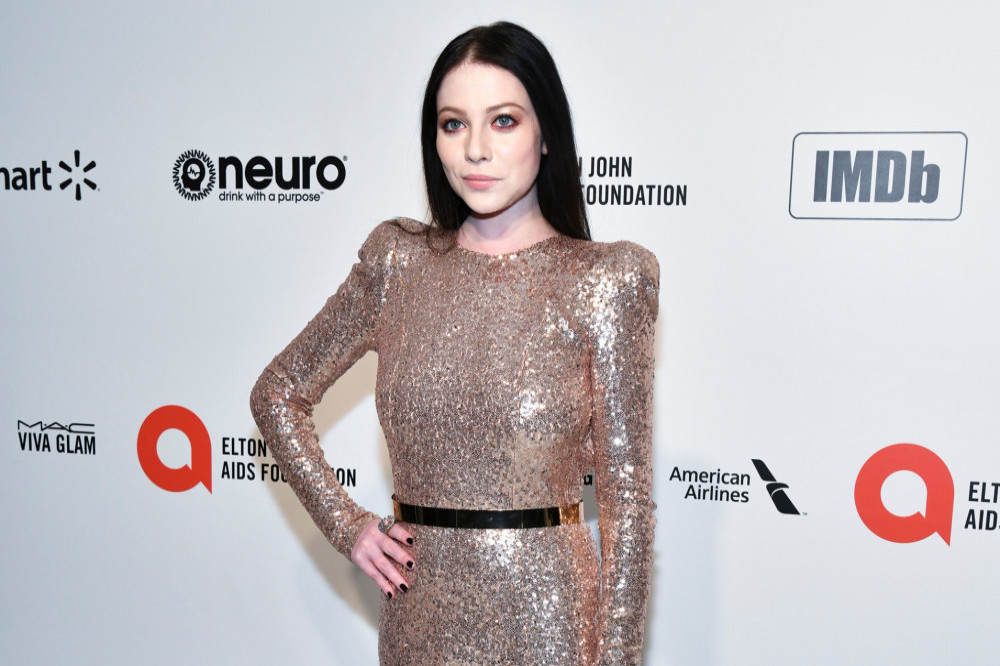 The 35-year-old actress - who played Dawn Summers between 2000 and 2003 - has spoken up following Charisma Carpenter's allegations against the showrunner, who accused him creating a "toxic" working environment on the programme, and Michelle has now claimed she was subjected to "not appropriate behaviour" on the set of the series.

Alongside a statement by Sarah Michelle Gellar - who played the show's lead character - in which she disassociated herself from Whedon, Michelle wrote on her own Instagram account: "Thank you @sarahmgellar for saying this. I am brave enough now as a 35 year old woman....To repost this. Because. This must. Be known. As a teenager. With his not appropriate behavior....very. Not. Appropriate. So now. People know. What Joss. Did.

"The last. Comment I will make on this. Was. There was a rule. Saying. He's not allowed in a room alone with Michelle again. (sic)"

Her statement read: "While I am proud to have my name associated with Buffy Summers, I don't want to be forever associated with the name Joss Whedon. I am more focused on raising my family and surviving a pandemic currently, so I will not be making any further statements at this time. But I stand with all survivors of abuse and am proud of them for speaking out."

Meanwhile, Charisma - who played Cordelia Chase in the supernatural drama series - accused Whedon of making "ongoing, passive-aggressive threats" to fire her and causing tension by "playing favourites" on set.

She wrote on Instagram: "He has created hostile and toxic work environments since his early career. I know because I experienced it first-hand. Repeatedly.

"Like his ongoing, passive-aggressive threats to fire me, which wreaks havoc on a young actor's self-esteem. And callously calling me "fat" to colleagues when I was 4 months pregnant, weighing 126lbs. He was mean and biting, disparaging about others openly, and often played favorites, pitting people against one another to compete and vie for his attention and approval. (sic)"

The 56-year-old producer has yet to respond.