Michelle Heaton has reached out to Sarah Harding following her cancer diagnosis, after Michelle had a double preventative mastectomy in 2012.

Michelle Heaton has reached out to Sarah Harding following her cancer diagnosis. 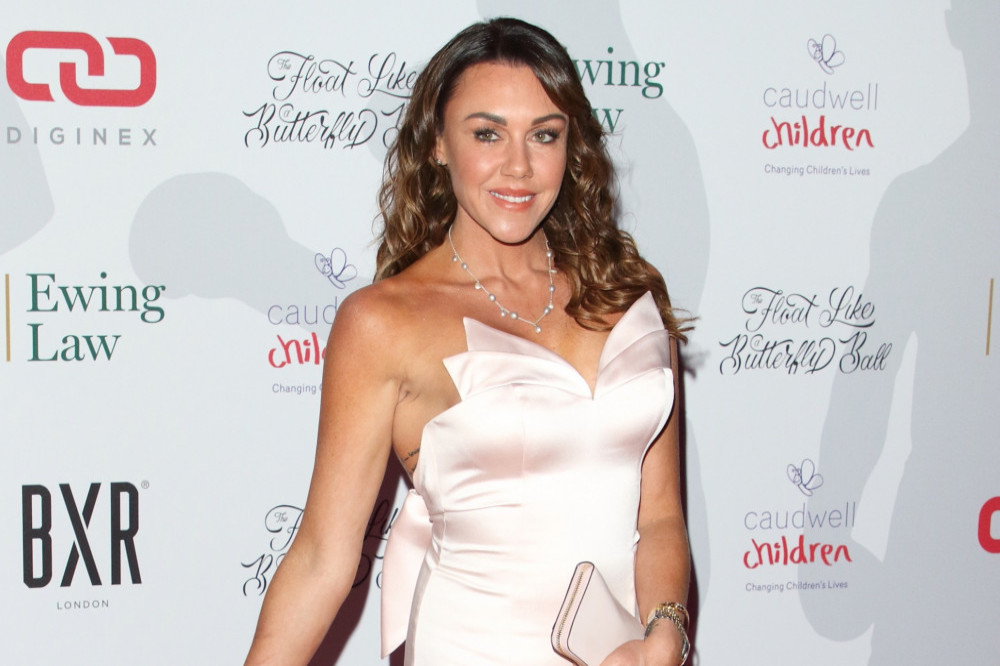 The Liberty X star has revealed she has sent her best wishes to the Girls Aloud singer after she revealed on Instagram she is battling advanced stage breast cancer, and has said she’s confident Sarah will be able to “fight” the disease.

Michelle - who had a double preventative mastectomy in 2012 after discovering she carried the mutated BRCA2 gene, which would increase her chances of developing breast cancer - said: “I did reach out to [Sarah]. Nadine [Coyle] texted me to say: ‘Sarah would like to speak to you at some point.' She was at my first wedding. She’s a strong girl like me so I’m hoping she will fight like I did.”

The 41-year-old singer also said she “can’t imagine” the struggle Sarah, 38, must be going through, and sent an encouraging message to anyone battling similar hardships.

She told Entertainment Daily: "I can’t imagine having that diagnosis at such a young age. It’s just really difficult when they’re so young and they’re from our era and you knew them really well back in the day. It’s hard to read and see.

"When it comes to something like this, fight. That’s what I’ve done. fight. Even on bad days where I feel like I can’t really crack on or get out of bed, I think there is always tomorrow.”

Sarah first posted about her diagnosis in late August, when she said she was diagnosed with breast cancer earlier this year, and had recently been told it had unfortunately spread to other parts of her body.

She wrote on social media at the time: "Earlier this year I was diagnosed with breast cancer and a couple of weeks ago I received the devastating news that the cancer has advanced to other parts of my body. I'm currently undergoing weekly chemotherapy sessions and I am fighting as hard as I possibly can. I understand this might be shocking to read on social media and that really isn't my intention. But last week it was mentioned online that I had been seen in hospital, so I feel now is the time to let people know what's going on and this is the best way I can think of to do so. (sic)”