Michelle Dockery is a secret DJ

Michelle Dockery has learnt how to mix tapes on the decks.

Michelle Dockery is a DJ. 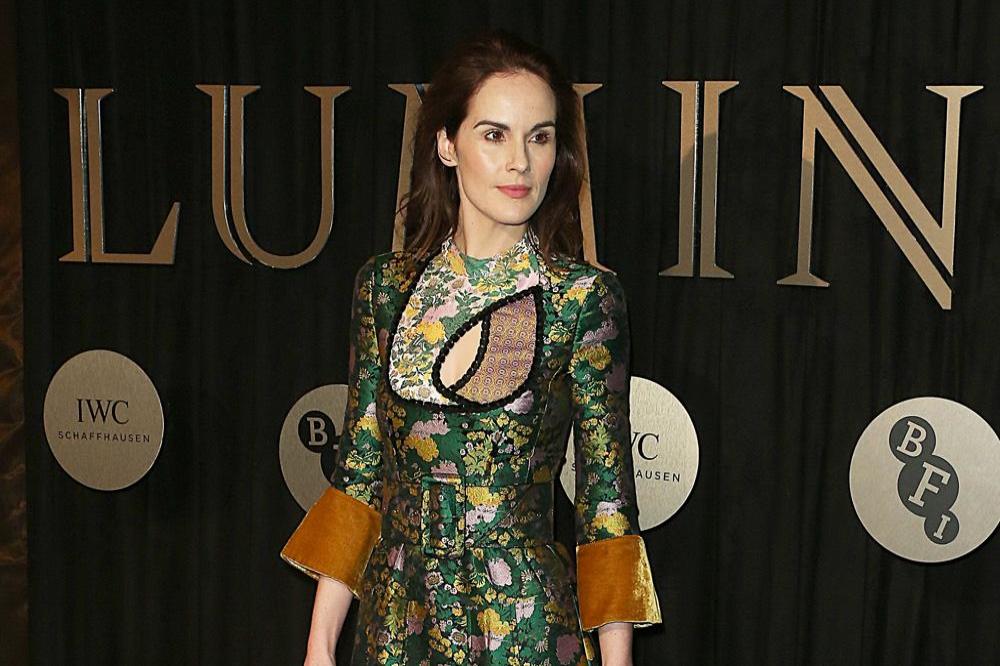 The 'Downton Abbey' actress may have made a name for herself playing Lady Mary Crawley in the hit period drama, but acting isn't her only talent as she willingly jumped on the decks while shooting her Netflix drama 'Godless' in New Mexico to show her co-stars how well she can mix tracks and create her own beats.

Speaking to the Sun newspaper, her co-star Audrey Moore said: "She's a DJ -- I don't know if many people know that. She's got a lot of tracks and she's quite the spinner, I have to say. There are not a lot of clubs there but there are a lot of restaurants and we'd hang out until 2am, which is long after Santa Fe shuts down. There was a spot across the road from the hotel we were all staying at called George's and we'd have dinner, have some wine and dance to DJ Dockers. Michelle is super-funny. Her character in 'Downton Abbey' is quite buttoned up and her others can be a bit crass, but she enjoys a great joke."

However, the 36-year-old beauty will have to put her DJing on the back burner for the time being as she's just started shooting the new 'Downton Abbey' movie.

UK fans will be able to catch the movie from September 13, 2019, whilst North American viewers will have to wait an extra week until it opens on September 20.

Focus Features' Chairman Peter Kujawski said in a statement: "Since the series ended, fans of 'Downton' have long been waiting for the Crawley family's next chapter. We're thrilled to join this incredible group of filmmakers, actors and craftspeople, led by Julian Fellowes and Gareth Neame, in bringing back the world of 'Downton' to the big screen next September."