Michael Sheen's always been an outsider

Michael Sheen has always felt like an "outsider", which he attributes to moving back to Wales from North West England when he was eight. 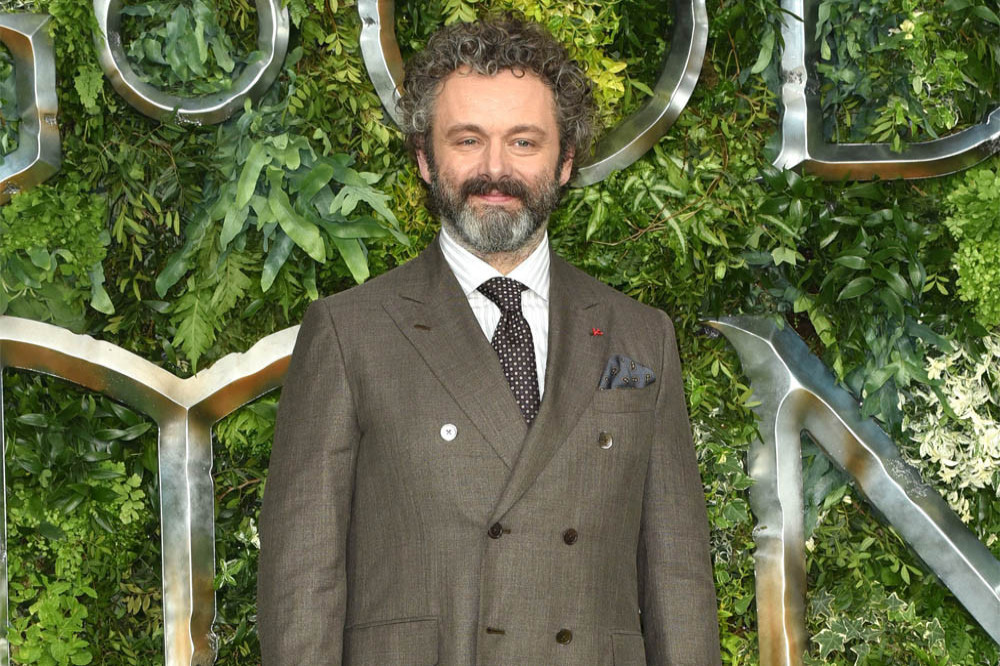 The 51-year-old and his family left their native Wales for the Wirral in North West England when he was five years old, but moved back three years later, and the sense of alienation the 'Good Omens' star felt when he started his new school hasn't really left him.

He said: "I remember that being a massive shift because by that point I had a best friend, Steven, and school and playing football and all the stuff that you’d have as an eight year old. And suddenly, it just wasn’t there anymore...

"Leaving there was a wrench and coming back to a place that I come from — this has been quite defining for me in lots of ways.

"I was eight years old, starting a new school, meeting everybody and I had a Scouse accent – something that is weird to get my head around now and I was the new boy. And I was the English boy as far as they were concerned coming in.

"I think that affected me in all kinds of ways.

"Partly, I think that I always felt a little bit of an outsider in my own home and always wanting to be accepted. And that, I think, has never left me. I don’t think it’s any coincidence I’ve moved back here [to Wales]."

Michael was also left with a huge period of uncertainty after his relationship with Kate Beckinsale - the mother of his daughter Lily, 21 - broke down and he struggled to find work in the US.

Speaking on the 'Changes with Annie Macmanus' podcast, the 'Frost/Nixon' star - who also has daughter Lyra, 13 months, with partner Anna Lundberg - said: "Going through that experience of a relationship breaking down and having a young child, and then because of my daughter and her mum living in another country, having to make a life in a new place whilst going through that whole experience which is difficult enough.

"I had no work visa to stay in America, so every time I left, I had to go back to Britain. I never knew if I would be allowed to come back in again. So, I ended up having to get work in Britain because I wasn’t really getting any work in America. It really made me question certain things about myself.