Michael Jackson's family have blasted 'Leaving Neverland' after it picked up the award for Outstanding Documentary or Nonfiction Special at the Creative Arts Emmys. 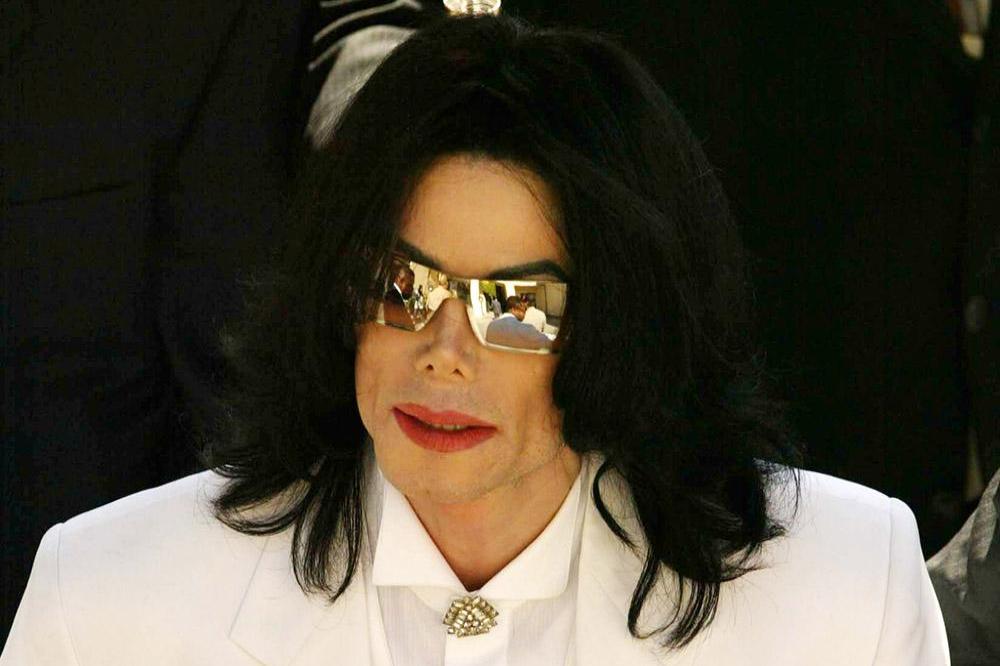 The Dan Reed documentary - which details sexual abuse allegations made against Michael Jackson by James Safechuck and Wade Robson - picked up the award for Outstanding Documentary or Nonfiction Special on the first night of the Creative Arts Emmys on Saturday (14.09.19) but was slated as "complete fiction" by Jackson's estate.

The estate told Entertainment Tonight in a statement: "For a film that is a complete fiction to be honoured in a nonfiction Emmy category is a complete farce.

"Not one shred of proof supports this completely one-sided, so-called documentary which was made in secrecy and for which not one person outside of the two subjects and their families were interviewed."

However, Dan believes that the five nominations and one win helped to "validate" the documentary, explaining: "It does help to validate the film, [which has] been so controversial. The increased awareness confronts people with a crime that they don't really want to know about, and wish didn't exist.

"We thought it would make some noise, but we kind of thought people would go, 'Oh yeah, it's another film about the allegations against Michael Jackson.' But this has been taking us completely unawares. It's been a tsunami of love, of hatred, of attention and noise, of thoughtful critical reaction and unthinking reaction. It's been a journey into the heart of the world media.

"I just hope there are people out there, who have had a similar experience to the guys in my film, who feel more at ease with themselves having watched it, and have a way to articulate what happened to them."

James and Wade claimed in the bombshell HBO documentary that they were abused by the late King of Pop when they joined him on tour as children. 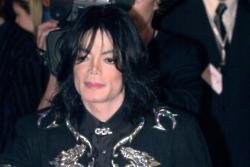 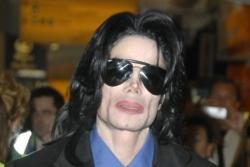