Michael Jackson's bodyguard Bill Whitfield has defended the late King of Pop, following the airing of 'Finding Neverland, insisting he only had relations with women.

Michael Jackson's former bodyguard has claimed the late singer only had "relations" with adult women. 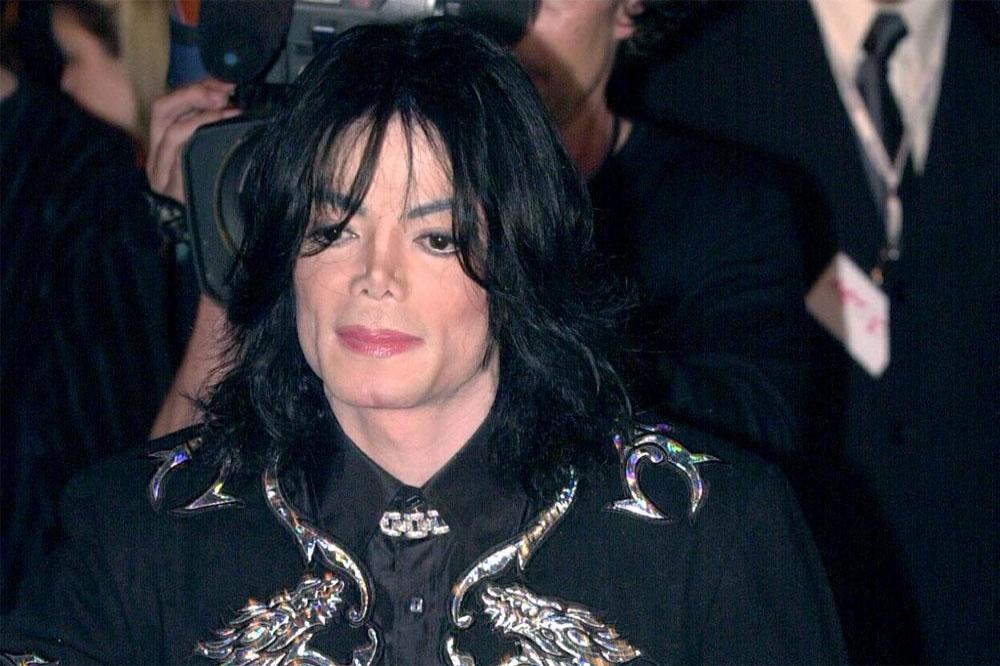 The late King of Pop's security man Bill Whitfield watched over the 'Thriller' hitmaker along with Javon Beard - whom he co-wrote the 2014 book 'Remember the Time: Protecting Michael Jackson in His Final Days' with - and he has now spoken out about the HBO documentary 'Leaving Neverland' in which James Safechuck and Wade Robson claim that Michael sexually abused both of them after befriending them when they were children.

Bill has defended Michael - who died from acute Propofol intoxication in June 2009 at the age of 50 - from his accusers and insisted that as far as he was "aware" he regularly "spent time" with "two particular women".

'Remember the Time: Protecting Michael Jackson in His Final Days' was turned into the biographical television film 'Michael Jackson: Searching for Neverland', which is about the "devotion" Michael "had to his children, and the hidden drama that took place during the last two years of his life".

Bill's defence of the pop superstar comes after the 'Billie Jean' hitmaker's daughter Paris Jackson insisted it's not her "role" to publicly defend her late father from James and Wade's shocking accusations.

The 20-year-old actress took to Twitter to explain why she hasn't commented on 'Finding Neverland'.

Responding to a fan on the micro-blogging site, she wrote: "There's nothing i can say that hasn't already been said in regards to defense.

"Taj [Jackson] is doing a perfect job on his own. and i support him. but that's not my role. i'm just tryna get everyone to chill out and go with the flow, be mellow and think about the bigger picture. that's me. (sic)"

She tweeted: "I have the same moral compass as my father, but not the level of patience. i'll fight for love n peace in the same way, but i am more aggressively driven. i don't sit by idly when i see injustices happen, especially when they're directed towards me or my family. f**k that noise (sic)" 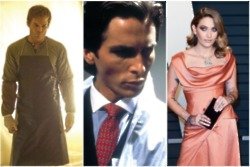