5 Seconds of Summer guitarist Michael Clifford has got engaged to his girlfriend Crystal Lee.

Michael Clifford has got engaged. 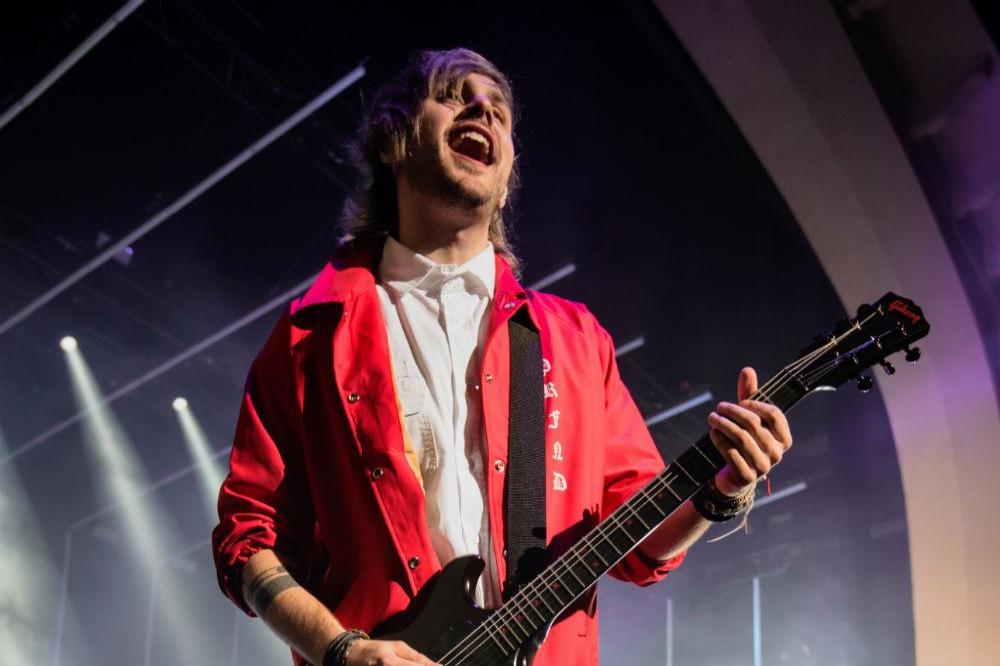 The 5 Seconds of Summer guitarist marked five years of dating his girlfriend Crystal Lee on January 11 by popping the question during a romantic evening watching the sun set while on vacation in Bali.

Michael, 23, wrote on Instagram: "I was lucky enough to ask the love of my life to marry me in the place it all began for us.

"In the last 3 years she has helped evolve and shape who I am in ways I could never have imagined. I couldn't ask for anyone better to spend the rest of my life with. I love loving you, Crystal.(sic)"

In Michael's Instagram post, he shared three pictures, including one of Crystal holding her face in delight with her ring on display, another of them lying down together and a third of him down on one knee popping the question.

The romantic musician took Crystal to the Ungasan Clifftop Resort in Bali, the same spot where they had shared their first kiss and set up a tent outside their villa, which he filled with photos of them during key moments in their relationship, including their first picture together, their first 'I love you', and their first anniversary, and even played 'Medicine' by The 1975 because it was what they had been listening to when they locked lips for the first time.

Later in the evening, Australian chef James Viles cooked a meal for the couple and then they enjoyed a celebration with some friends, who were also on the trip because it was a promotional event for Guess' #DestinationGuess Bali series.