Mia Farrow's daughter Quincy is "growing stronger" amid her coronavirus battle, after she admitted to hospital last week. 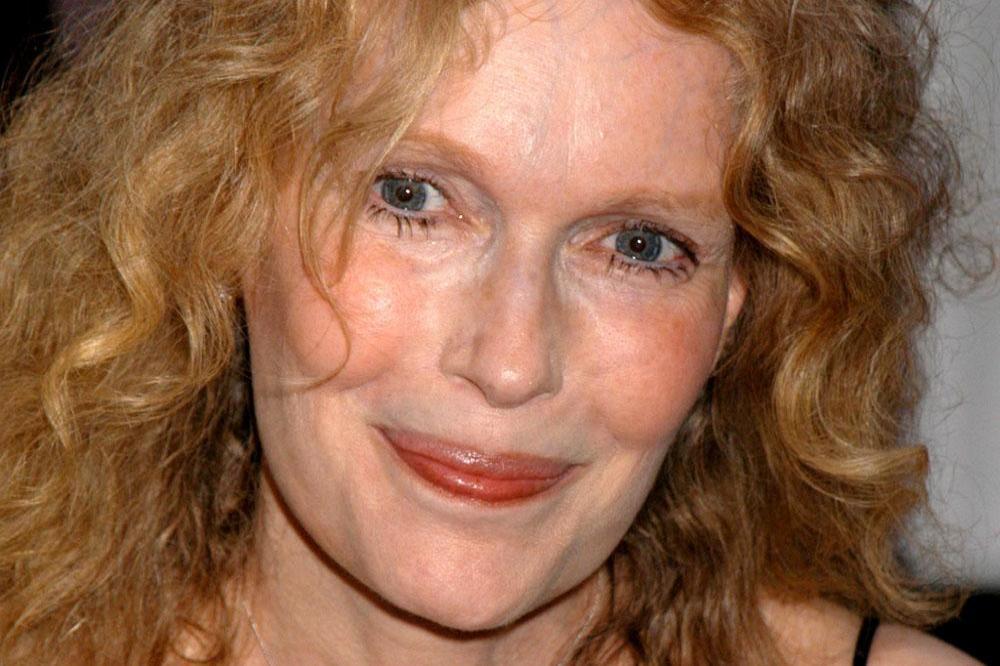 The 75-year-old actress revealed last week her daughter Quincy, 26, had been admitted to hospital after contracting the potentially fatal virus, which is also known as COVID-19.

And on Monday (13.04.20), Mia issued an update on Quincy's health, where she confirmed her daughter is getting better with each day that passes.

She tweeted: "Every day my daughter grows stronger. Thank you again with all my heart for your good wishes and your prayers."

The 'Great Gatsby' star had previously asked for people to share their thoughts and prayers with her daughter, after revealing she was in hospital battling the illness, which causes breathing difficulties in some patients.

Mia wrote on social media at the time: "A personal request. If you would be so kind, would you please send up a prayer for my daughter Quincy. Today she had no alternative but to go the hospital for help in her struggle against the coronavirus."

The actress adopted Quincy - who has a daughter of her own named Coretta with her husband Ethan - in 1994 when she was just one year old.

Meanwhile, Mia is no stranger to publicly worrying about her children, as she previously said she was "petrified" her son Ronan would be killed over his work exposing Harvey Weinstein's alleged sexual misconduct.

The journalist penned a series of articles for The New Yorker in 2017, detailing the disgraced movie mogul's series of unwanted sexual advances towards actresses, as well as a recent book 'Catch and Kill' - which detailed his quest to uncover the truth - and his famous mother was convinced someone would be following him in order to silence him for good.

Asked if she knew Ronan was investigating alleged abuse in the movie industry, she replied: "Yes, and I was petrified - for his life. I had this anxiety that something would happen to him. My worry was him travelling back from The New Yorker to his apartment each night - he's always been nocturnal, so he'd be coming back at 2 or 3am, and I was just so afraid that if he took the subway somebody would be following him and push him on the track.

"I begged him not to take the subway. I said, 'Take an Uber.' I said, 'Make sure the driver watches until you are indoors.' He promised me he would and he did. I found him hotels nearby, but he said, 'Mom, I just want to go home, play my guitar and relax.' He writes songs. He's a really good singer."