Mia Farrow is “scared” of her ex-partner Woody Allen, as she says he's worried he will go "on the attack again" to fight against the allegations made against him by their adopted daughter Dylan Fa

Mia Farrow is “scared” of her ex-partner Woody Allen. 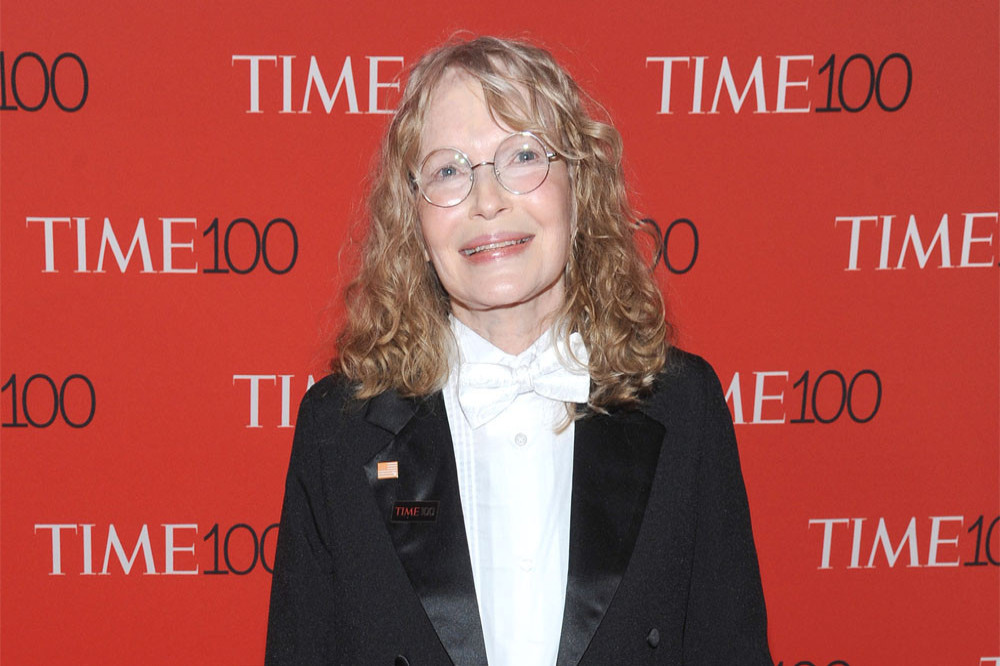 The ‘Hannah and Her Sisters’ star was in a relationship with the 85-year-old filmmaker between 1980 and 1992, and almost 30 years after their split, the actress has said she fears her former partner.

Mia spoke as part of the new HBO documentary series ‘Allen v. Farrow’, which explores the breakdown of their relationship – which began when Allen had an affair with his now-wife and Mia’s adopted daughter, Soon-Yi Previn – and the child sexual abuse allegations made by their adopted daughter Dylan Farrow.

And Mia, 76, has said she’s worried the documentary will put Allen “on the attack again” to “save himself from the truth”.

“So I worry that when this documentary comes out, he'll be on the attack again. He'll do whatever he has to do to try to save himself from the truth, from the mess he made."

Elsewhere in the documentary, Mia also expressed her regret for ever embarking on a relationship with Allen, as she said he “should never have been in the family”.

She added: "If I could take it all back, I would. I wish I'd never met him. That's my great regret of my life, to bring somebody like that who should never have been in the family."

‘Allen v. Farrow’ features interviews from Mia and Dylan, as well as other members of the Farrow-Previn family, including Ronan Farrow, Fletcher Previn and daughters Quincy and Tam Farrow.

Their family friend and singer Carly Simon and prosecutor Frank Maco are also interviewed, and never-before-seen home footage from Mia and Allen's life together before their split in 1992 is shown.

Allen and Soon-Yi did not participate in the series, although portions of the director's memoir, ‘Apropos of Nothing’, are included via audiobook.