Mia Farrow's family have sprung to her defence following an explosive interview from her adopted daughter Soon-Yi Previn.

Mia Farrow's children have praised her as a "devoted mom" following Soon-Yi Previn's allegations against her. 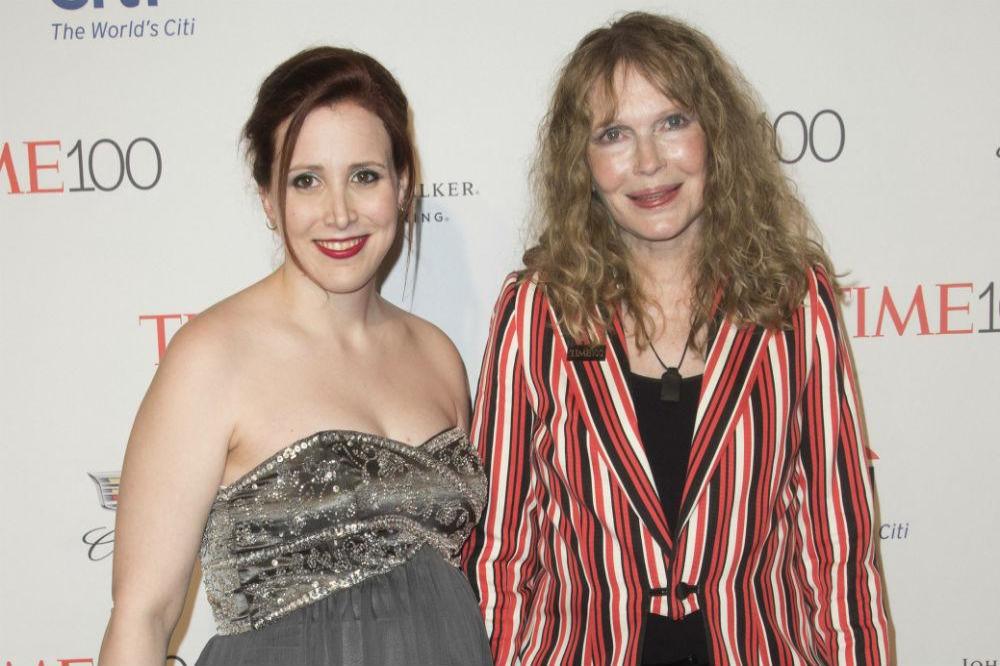 The 'Rosemary's Baby' actress' adopted daughter - who is now married to Mia's former partner Woody Allen - has claimed in an explosive interview that her mother was an abusive parent and suggested she had coached daughter Dylan into accusing the 'Annie Hall' filmmaker of sexual abuse.

However, both Dylan and her brother, Ronan Farrow - whose investigative reporting sparked the #MeToo movement - have hit back in statements defending Mia.

Ronan said: "I owe everything I am to Mia Farrow.

"She is a devoted mom who went through hell for her family all while creating a loving home for us. But that has never stopped Woody Allen and his allies from planting stories that attack and vilify my mother to deflect from my sister's credible allegation of abuse."

And Dylan slammed New York Magazine's choice of interviewer, Daphne Merkin - a friend of the 'Vicky Cristina Barcelona' director - and accused the publication of describing "multiple obvious falsehoods" when they contacted her about the feature.

She said: "The author has written about her friendship and infatuation with Woody Allen. The idea of letting a friend of an alleged predator write a one-sided piece attacking the credibility of his victim is disgusting.

"[Merkin] suggested that my mother bribed me to lie with a doll that was not manufactured until years later.

"The story still includes bizarre fabrications about my mother while failing to mention that a prosecutor found probable cause of abuse by Woody Allen and that he was in therapy for his unhealthy fixation on my body.

"My mother never coached me. "But she did stand by me, even when Woody Allen unleashed hell on her via lawyers and publicists and allies like the author of this piece."

Dylan, who has accused Woody of abusing her when she was just seven years old, said there had been a "documented pattern of inappropriate, abusive touching" which "led a judge to say there was no evidence I was coached and that it was unsafe for me to be in Woody Allen's presence."

And in a separate statement, Ronan and other family members pledged their support to Mia and Dylan.

They said: "We love and stand by our mom, who has always been a caring and giving parent.

"None of us ever witnessed anything other than compassionate treatment in our home, which is why the courts granted sole custody to our mother of all her children.

"We reject any effort to deflect from Dylan's allegation by trying to vilify our mom. While we would rather not have to speak publicly about this painful time in our lives, we also couldn't be silent as she is once again unfairly attacked."

Woody, 82, and Soon-Yi have been married since 1997 - but the actress admitted she initially "hated" the director because he was dating Mia, who she described as "nasty and mean".

"I hated him because he was with my mother, and I didn't understand why anyone could be with such a nasty, mean person. I thought he must be the same way."