Mia Farrow "reached a place" where she "just doesn't care" about Woody Allen a long time ago.

Mia Farrow hasn't cared about Woody Allen "for many years". 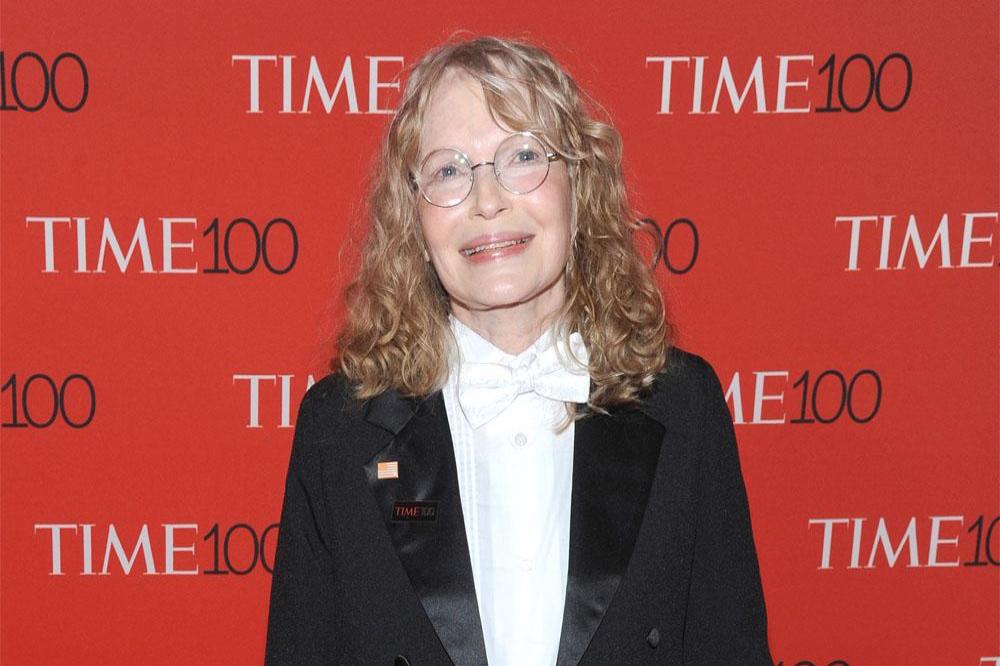 The 73-year-old actress split from the 'Vicky Cristina Barcelona' director in 1992 after she discovered he had explicit photos of her adopted daughter Soon-Yi Previn - who he went on to marry in 1997 when she was 21 - but she put her feelings for him aside a long time ago.

She said: "I reached a place many years ago where I just don't care about him."

But the 'Rosemary's Baby' star insists things weren't all clear cut between herself and Woody.

She told the new issue of America's ELLE magazine: "It's not all white or black. Otherwise you'd ask yourself what on Earth you're doing with that person for 10 minutes, let alone for 10 years."

In 2014, Mia's daughter, Dylan Farrow, wrote an open letter to the New York Times in which she accused the 82-year-old filmmaker of abusing her as a child, and while Woody has denied the allegations, her brother Ronan Farrow wrote a column for the Hollywood Reporter earlier this year in defence of his sister.

But the veteran actress had no idea her children were planning to write the articles because she didn't see the need to bring it back to the forefront, though she "understands and deeply respects" Dylan's reasons for speaking out.

She said: "Both of them wrote their pieces without telling me. Because for me, it's the sleeping dog that you don't want to rouse. But I also understand and deeply respect when my daughter decided she needed to do this."

The #MeToo movement has made Mia - who raised 14 children - reconsider her own past and she admitted she has had some "really awful" experiences.

She said: "Oh, Lordy, I wish there were tapes. The first really awful grope was a very famous head of a studio. I was 17. I was too embarrassed to even tell my mother."