Activist Tarana Burker claims that the #MeToo movement has been "distorted" by Hollywood after she set it up to help women from black communities who had endured sexual assault.

The #MeToo movement has been "distorted" by Hollywood, according to its founder Tarana Burke. 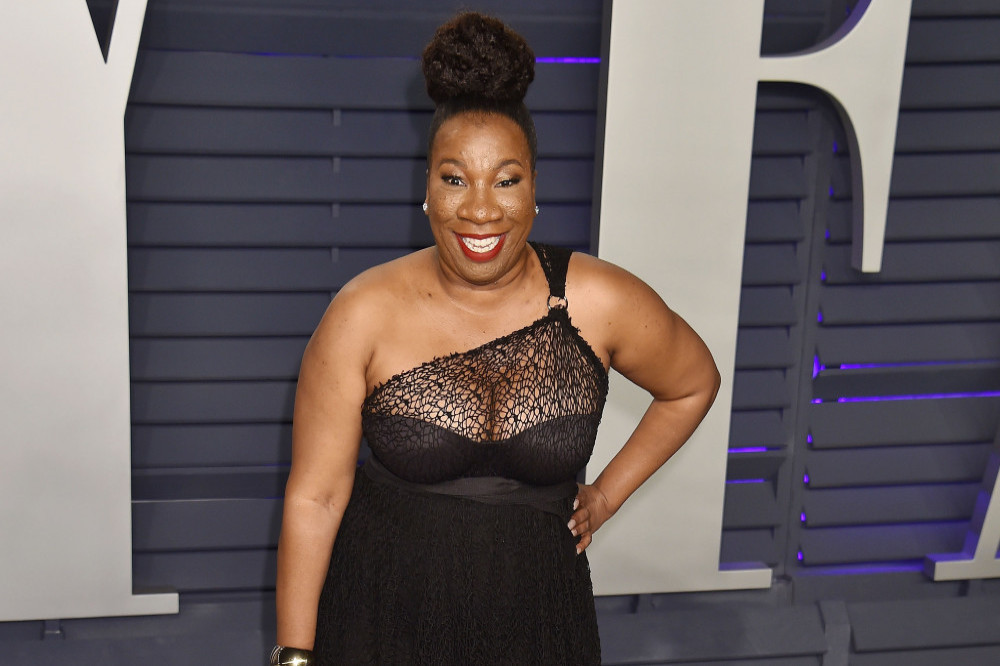 The activist explained how the movement had been founded in 2006 to empower women from black communities who had endured sexual assault before developing into a hashtag used in response to accusations of abuse in Hollywood and the rest of the world.

Burke regrets that people have failed to understand the true purpose of the movement.

Speaking to 'Small Axe' director Sir Steve McQueen at a Guardian Live event, Tarana said: "I've seen what Hollywood does, I've seen what white people do quite frankly, when they get a hold of black work or work by people of colour."

Tarana, 48, sympathised with the Hollywood stars who came forward but was annoyed that the victims had been forgotten.

She said: "I don't think the woman that came forward necessarily had ... malicious intent.

"It's really about survivors and surviving."

Burke was unexpectedly thrust into the spotlight after actress Alyssa Milano encouraged social media followers to tweet #MeToo to signal past sexual harassment or assault when the sexual abuse allegations against Hollywood producer Harvey Weinstein came to light in 2017 and admits that she could never imagine the movement going global.

She said: "I could never envision when this all began that a global movement would happen.

"That people would take to the streets. I didn't think people cared enough."

Tarana – who was a victim of sexual assault as a child – admits that it is vital that the "narrative" of the movement does not change.

She said: "It's important that we don't let other people affect the narrative, or co-opt the movement."