The Pussycat Dolls star Melody Thornton has admitted she is open to reuniting the 'Don't Cha' hitmakers, she believes it will happen "when the stars align".

Melody Thornton is open to a Pussycat Dolls reunion. 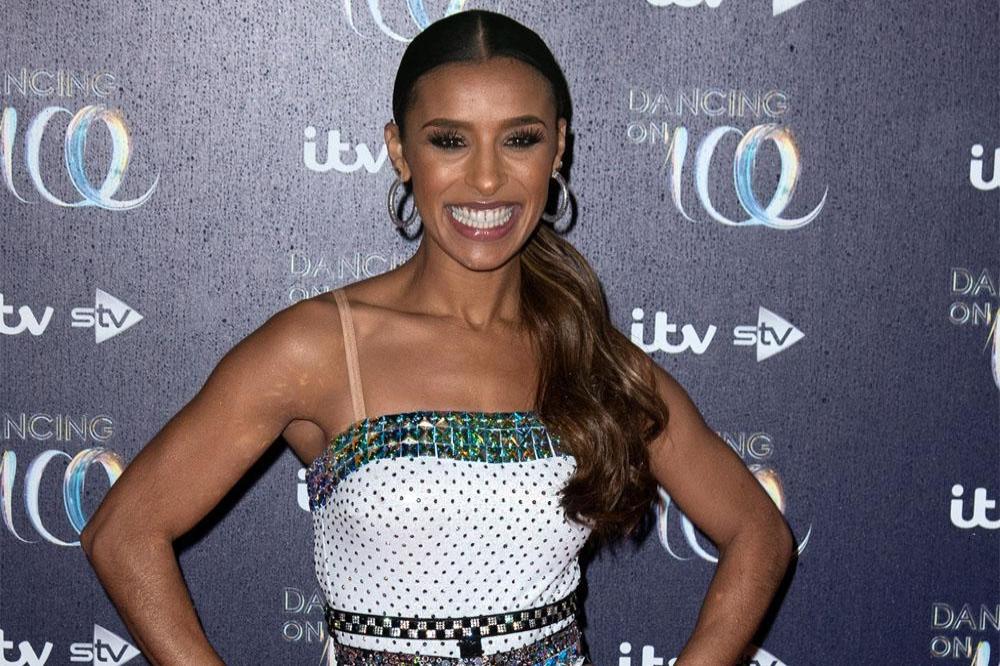 The 34-year-old singer is focused on her own solo projects at the moment - including a UK tour paying tribute to the 1970s - but she would definitely consider getting back together with the girls.

Speaking to Daily Mail Australia, she said: "I don't think a Pussycat Dolls reunion is impossible to fathom. I love and respect my bandmates, so when the stars align."

Melody - who was part of the lineup alongside Carmit Bachar, Ashley Roberts, Nicole Scherzinger, Jessica Sutta and Kimberly Wyatt - previously admitted she lost her sense of smell and part of her hearing due to the "really intense" pressure of being in the 'Don't Cha' hitmakers.

She said: "In the Dolls, we kept going, no matter how hard it was. I suffered hearing loss through severe sinus infection and I lost my sense of smell, which affected my sense of taste.

"I was glad I was young enough that it came back. I had syringes up my nose to get steroid shots into my system - we were being worked that hard. It was crazy and really intense."

And that wasn't the only time in her life that Melody pushed herself to the limit, as she admitted she was constantly ill while competing on British reality show 'Dancing On Ice' earlier this year because she was "working [herself] into the ground" training for the celebrity skating competition.

She told New! magazine: "On 'Dancing On Ice', I was sick the entire time. It was like a cold I couldn't shake or a virus that wouldn't go away. It was a clear indication that I was working myself into the ground but I'm used to working through it."