Melinda Messenger is happy being single

Melinda Messenger has no plans to start dating again after splitting up with her partner of three years, Warren Smith, in November.

Melinda Messenger is "enjoying" being single. 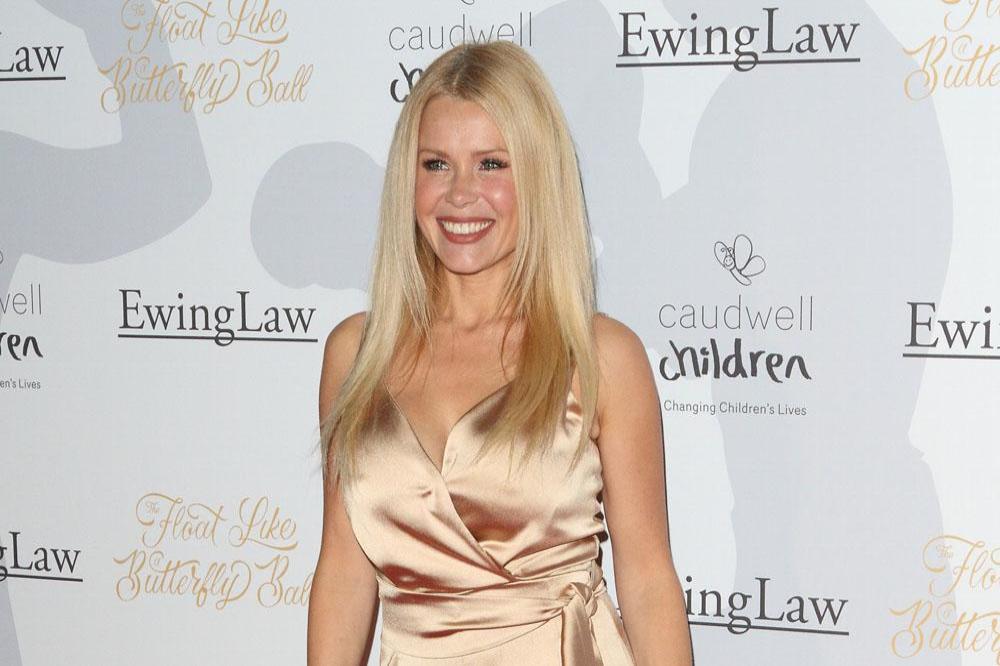 The 46-year-old former glamour model split from her TV ski instructor boyfriend, Warren Smith, in November after three years together, but she is not looking to find love again because she's content in her own company for the first time ever.

Asked if she is looking for a relationship on 'Loose Women' on Tuesday (06.02.18), she quipped: "I am very happily single right now ... I've never really been single. I've been a series of long-term relationships from the age of 18. Only a few - serial monogamy - I was a complete co-dependent person. I didn't really know how to survive on my own. I had this last year, and it's been so healthy for me. I've been really enjoying myself so I don't really want to give it up. I have never been able to give myself this kind of care and attention and realised that I have done it."

The blonde beauty - who has children Morgan, 17, Flynn, 14, and Evie, 13, with ex-husband Wayne Roberts - then joked that she has had to "block" model David Gandy, because the 37-year-old hunk won't stop messaging her.

She quipped: "Apart from David Gandy keeps texting ... had to block him."

The former 'Celebrity Big Brother' star has been training to be a psychotherapist for the past three years.

Speaking about her passion for helping to counsel other people through their problems, she said previously: "Health and mental well-being -my favourite topics ever. I am training as a psychotherapist , I'm doing volunteer counselling and have been doing it since 2012.

"I took a break in between to look at everything in my life. That's really kind of where my heart lies - just everything is beautiful, l work to be there for somebody else.

"My idea is to try and merge media life and that world together."

And Melinda learned a great deal about herself from her studies.

She told BANG Showbiz: "You learn about yourself and who you really are and what matters and from that you can move forward in life." 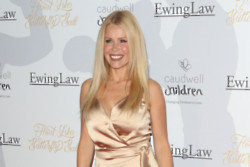 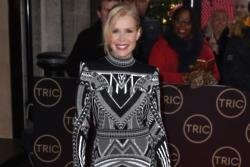 Melinda Messenger: I felt 'trapped' by people's perceptions of me