Melanie Griffith found it "scary" having cancerous tissue removed from her nose, because she was worried the operation would ruin her face.

Melanie Griffith found it "scary" having cancerous tissue removed from her nose. 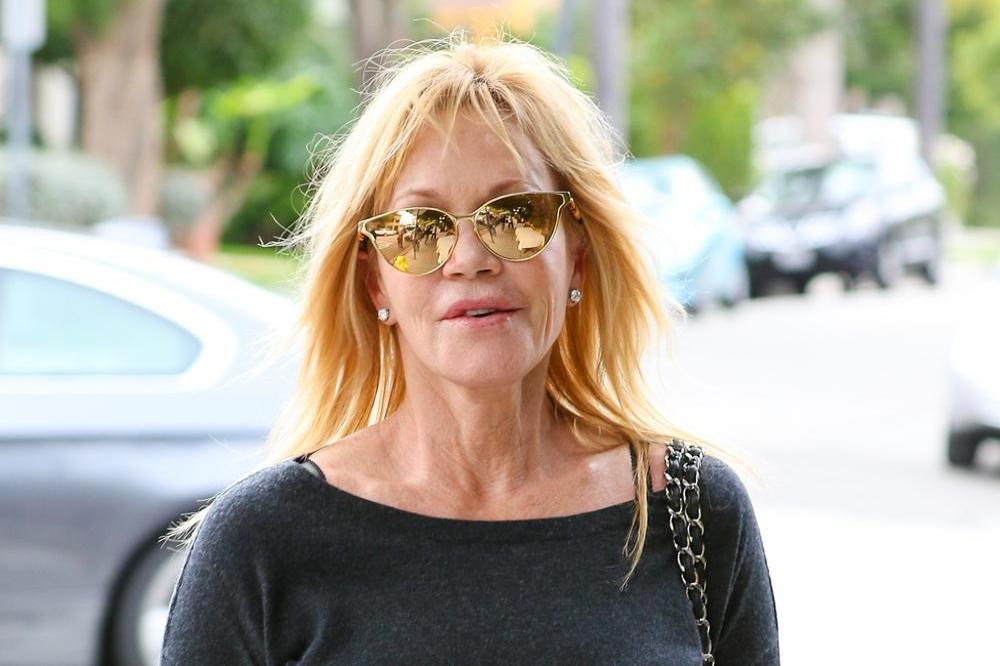 The 61-year-old actress recently underwent a procedure on her nose to remove traces of skin cancer, and she has admitted the operation terrified her, as she "depends" on her face for work.

She said: "It's a scary thing when you're an actress and you depend on your face for work. But I realise I have to put a Band-Aid on it, and it's fine. I just look like a dork."

But despite needing her face in good shape in order to work, the 'Working Girl' star doesn't think she's viewed as "that beautiful" in the industry any more because of her age.

Melanie - who has three children, Alexander Bauer, 32, with second husband Steven Bauer, actress Dakota Johnson, 28, with former spouse Don Johnson, and 21-year-old Stella Banderas with Antonio Banderas - has enjoyed a lengthy Hollywood career, but admits she's now ready to make the move back to the stage, after once starring as Roxie Hart in 'Chicago' on Broadway in 1996.

Speaking to InStyle magazine about her decision, she said: "I think that theatre is kinder on a 60-year-old face."

Melanie's cancerous cells aren't the only health scare the star has had either, as she recently revealed she was diagnosed with epilepsy seven years ago, after suffering two seizures on a yacht in France during the Cannes Film Festival in 2011.

She said: "I had this major grand mal seizure and they took me to the hospital in Cannes and then brought me back to the boat.

"And then I had another seizure and I went back [to the hospital]. They did the EEG and started to look at it seriously.

"When I came back [to the US], I was diagnosed with epilepsy and nobody had said to me over a period of 20 years, no one paid enough attention to even diagnose me." 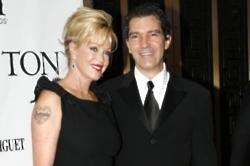 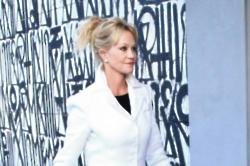 Melanie Griffith: I got my strength from growing up with lions 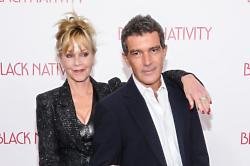 Antonio Banderas speaks to ex-wife Melanie Griffith all the time