Melanie Griffith has revealed she will never get married again - after four nuptials with three different men in the past - and explained it's not a "relevant" concept anymore. 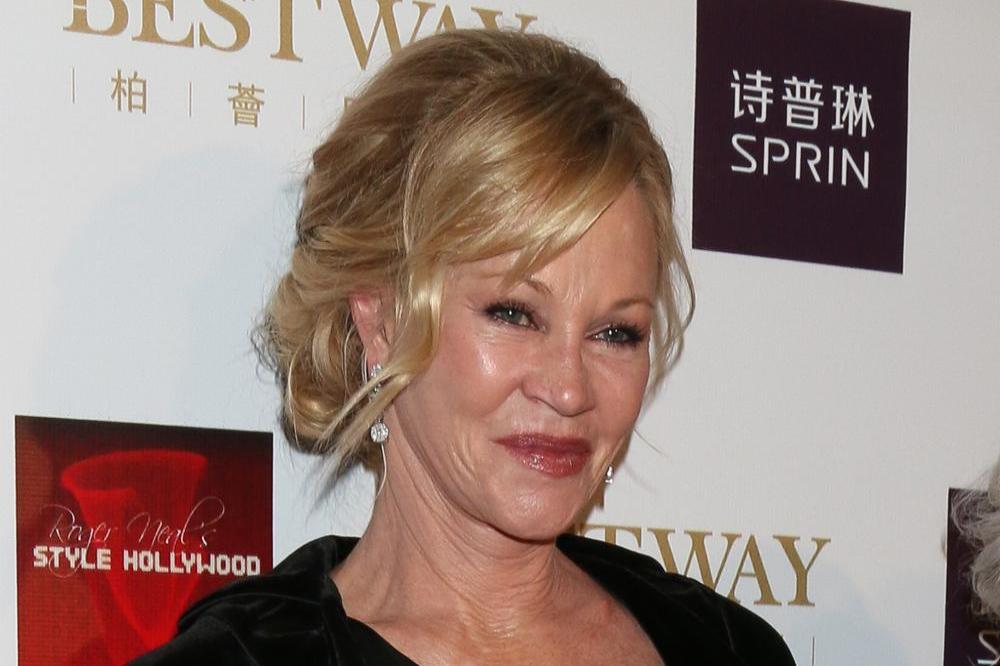 The 61-year-old star has been married four times to three different men - Don Johnson twice, Steven Bauer and Antonio Banderas - but has ruled out the possibility of walking down the aisle for the fifth time.

She told America's InStyle magazine: "I really don't think it's relevant for anyone anymore. But especially if you're 60 and you have four kids and you're living the life you've always wanted.

"Then why get married? It's, like, I would love to fall in love and have a romance, a relationship, but I haven't. I keep looking. I've had a couple of lovers but not a relationship."

Melanie first tied the knot with Johnson in 1976, and they share 28-year-old daughter Dakota from their second marriage, which lasted from 1989 to 1996.

She was married to Bauer in between - from 1981 to 1989 - and they have 32-year-old son Alexander, while her most recent union was with Banderas, whom she was married to for nine years until 2015 and shares 21-year-old daughter Stella.

She remains on good terms with her former flames and still "loves" them.

She added: "All of my husbands, my three husbands - I love them all so much, and we're all very close."

Although she'd still like to find another partner one day, the 'Working Girl' actress has insisted she won't be turning to the world of online dating, instead wanting to meet someone in a more traditional way.

She explained: "I think I can find someone on my own. But if you know of anybody, please tell me."