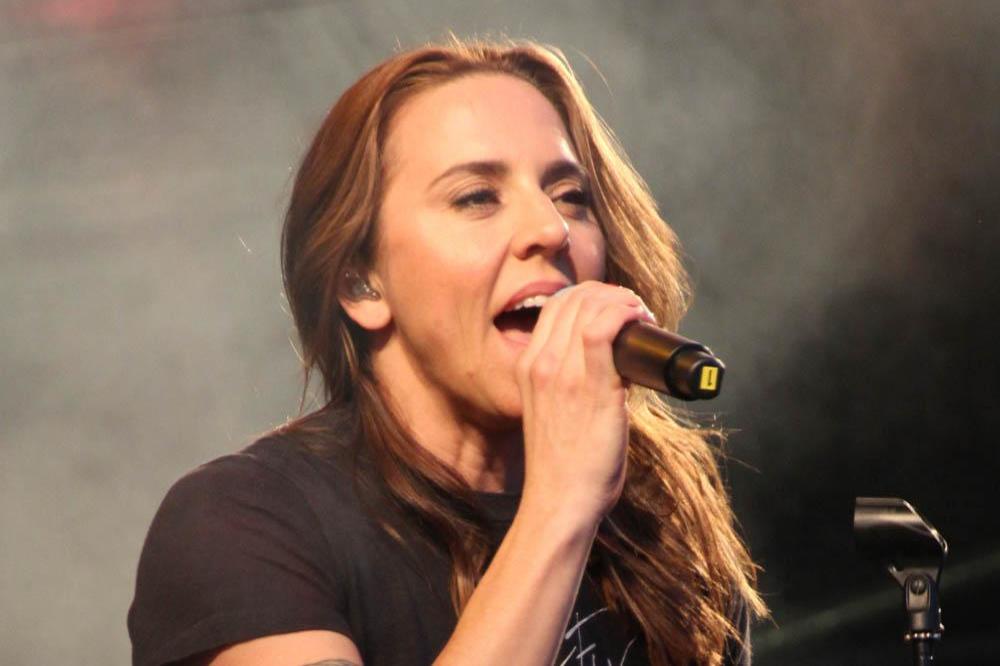 The 46-year-old pop star raked-in an eye-watering amount of cash thanks to the Spice World tour and her own solo shows, according to The Sun newspaper's Bizarre column, which cited new accounts for her touring company, Red Girl Media Ltd.

Melanie reunited with Emma Bunton, Mel B and Geri Horner for the money-spinning tour in 2019, but prior to that, she admitted to rejecting a £2 million offer to tour with the group.

Speaking in 2016, Melanie - who has Scarlet, 11 - said: "Realistically, it would have been a couple of million pounds.

"It was a really hard decision. I'd like to say the money didn't matter to me. I made a lot in the Spice Girls but I spent a hell of a lot and had a lot of fun spending it.

"I'm a single mother now and I have financial concerns but at the end of the day I didn't want to base my decision on the money.

"I didn't make the decision lightly. I did go quite far down the route with the girls.

"I went to a lot of meetings. But when it came to it, I just didn't feel it was right in my gut. When I finally said no, I just felt absolute relief."

Melanie rejected the offer because at the height of the band's success, she was struggling with mental health issues and admitted she couldn't even look at herself in the mirror.

Recalling the band's heyday, she said: "When the Spice Girls were at their biggest, I couldn't even really look at myself in the mirror because I didn't like what I saw. Depression, eating ­disorders, over-exercising ... I went through all of it."