Rapper Megan Thee Stallion has opened up about her recent shooting incident, admitting she was hit in both feet in what was the "worst experience of [her] life", and she has blasted those poking fun a

Megan Thee Stallion has revealed she was shot in both feet in what was the "worst experience of [her] life" - and she has blasted those poking fun at her. 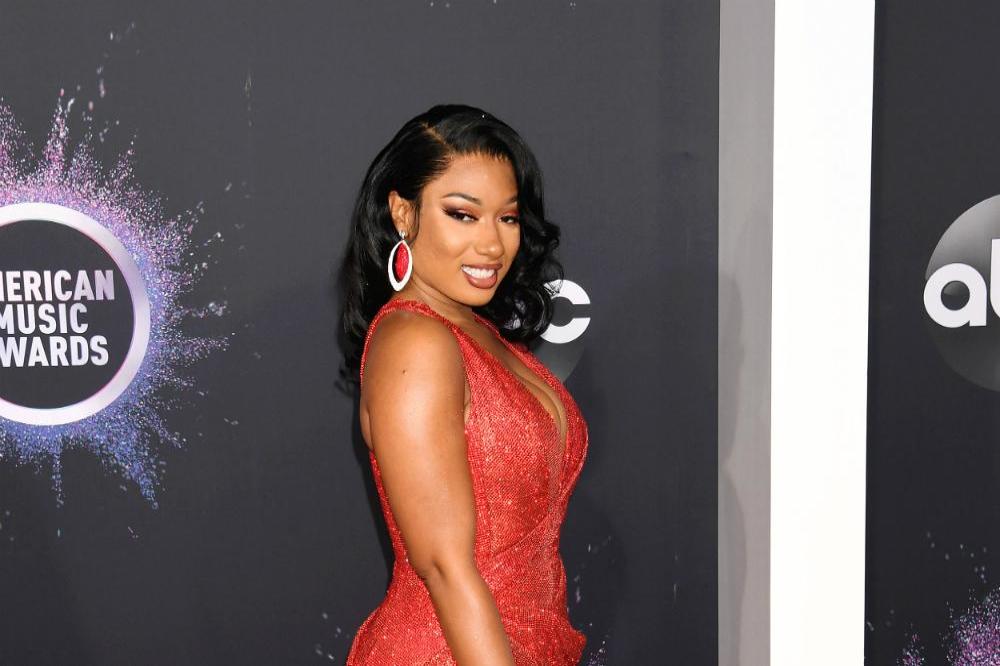 The 25-year-old rapper admitted it was "super scary" undergoing surgery following the incident earlier this month, and the star insisted she "didn't deserve to get shot".

She said: "I was shot in both of my feet and I had to get surgery to get the s*** taken out, to get the bullets taken out.

"I had to get surgery. It was super scary."

Megan has also insisted the incident is "nothing to joke about", which comes after media personality Draya Michele, 35, apologised to her last week for making light of the situation.

"It was just the worst experience of my life, and it's not funny. It's nothing to joke about and it's nothing for y'all to go and be making fake stories about. I didn't put my hands on nobody. I didn't deserve to get shot.

"I'm ready to get back to regular programming with my own hot girl s***."

50 Cent has also said sorry to Megan after he shared a meme that made light of the incident.

He wrote on Instagram: "Damn I didn't think this s*** was real,It sounded so crazy @theestallion i'm glad your feeling better and i hope you can accept my apology. I posted a meme that was floating around. I wouldn't have done that if i knew you was really hurt sorry. (sic)"