Meg Ryan has reportedly split from John Mellencamp after three years of dating as he struggled to cope with the attention surrounding their long-distance relationship. 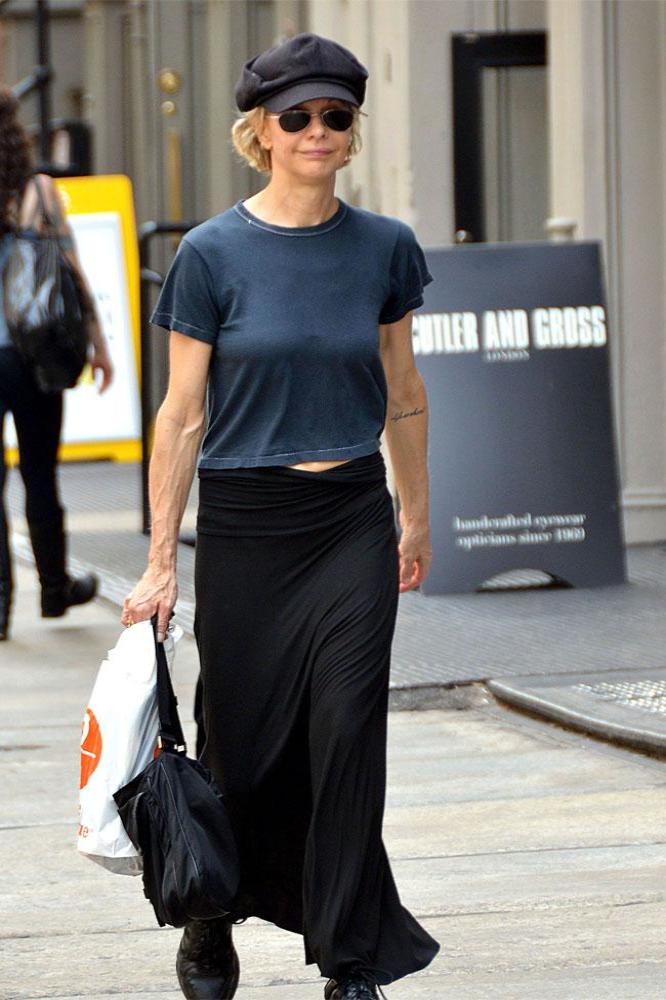 The 'Sleepless in Seattle' star, who was previously married to Dennis Quaid and dated Russell Crowe, is said to have quietly ended her three-year relationship with the Pink Houses singer last month.

A source told the UK's Closer Weekly magazine: "They split a couple of weeks ago."

Friends believe the 62-year-old rocker was uncomfortable with the level of interest in his romance with the 52-year-old actress, who has son Jack, 22, with Dennis, and an adopted daughter Daisy, nine.

The insider said: "I don't think he loved all the attention he got just from dating an actress. I bet he'll stay away from dating another famous person for a while."

The duo also struggled to find time to see each other, as Meg lives in New York City, while John resides in Bloomington, Indiana.

The source added: "Meg enjoyed going to Bloomington with John to visit, but she isn't going to pull up stakes from Manhattan, it's where she made her life with her daughter.

But pals haven't ruled out a reconciliation, as John told friends Meg made him "a better man."

The source said: "John was a classic romantic. He was painting a portrait of Meg and wrote her love letters, and he said he was a better man because of her." 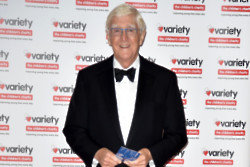 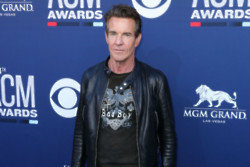 Dennis Quaid to star in The Hill 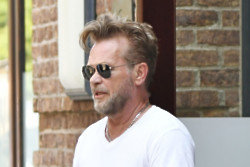