Pop star Max George was burgled shortly after he performed an intimate gig in Manchester.

Max George was burgled shortly after performing a gig in Manchester. 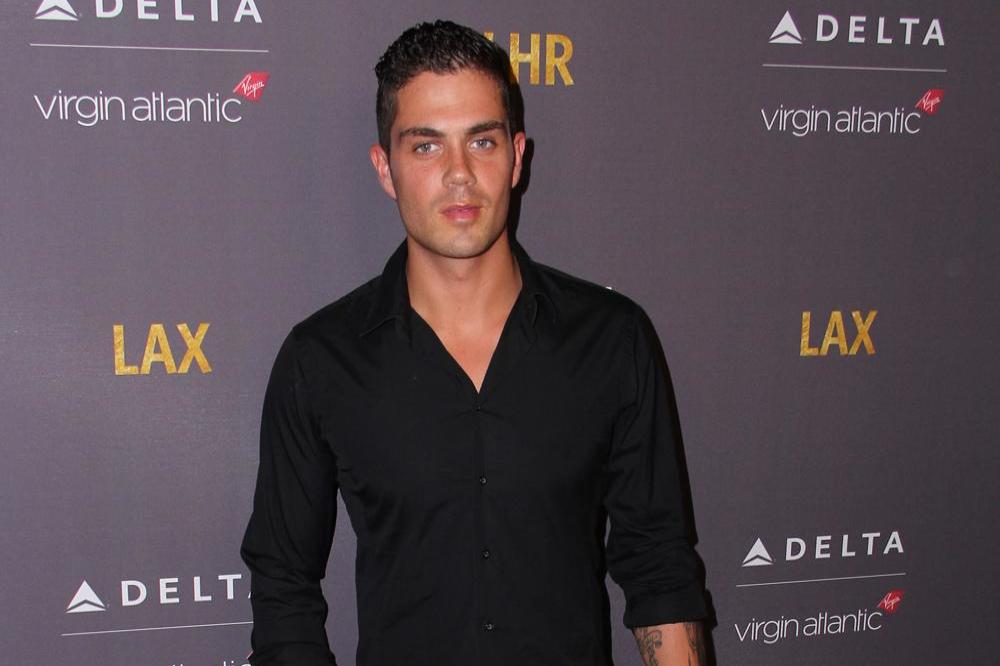 The 31-year-old pop star - who is best known as a member of The Wanted - was performing an intimate hotel show last month before his room was "ransacked" by thieves, who stole a series of luxury items, including a Rolex watch.

A source told The Sun on Sunday newspaper: "Max was meeting fans and having his pictures taken.

"The other guy started bad-mouthing his girlfriend (Stacey Giggs).

"Max was shaken and went straight up to his room, where he found out he'd been broken in to. His girlfriend Stacey also had her stuff stolen - there were tablets, money and his Rolex."

A representative for Max has since confirmed there is an ongoing police investigation into the incident.

Meanwhile, Greater Manchester Police said: "Police were called to a report of a burglary at a hotel on Piccadilly, Manchester shortly before 12.15pm on Saturday 29 February 2020.

"A man forced entry to a room before stealing a handbag. A man has been arrested and remains in custody. Enquiries are ongoing."

Max - who was previously engaged to actress Michelle Keegan - has been dating Stacey since 2019.

And the pop singer has admitted he is keen to settle down with his girlfriend, saying he "wouldn't be with her" if they didn't have a future together.

Speaking about their long-term plans, Max - who previously starred on the American TV series 'Glee' - shared: "I've always wanted to get married, and I love kids.

"I wouldn't be with her if I didn't see a future. I don't want to jinx it, but I can really see myself ending up with Stacey."

tagged in The Wanted Max George