British actress Maureen Lipman has spoken out against the #MeToo movement, claiming it is demonising innocent men.

Maureen Lipman thinks the #MeToo movement is a "huge over-reaction" and is borne from frustration that Harvey Weinstein was able to get away with his inappropriate behaviour for so long. 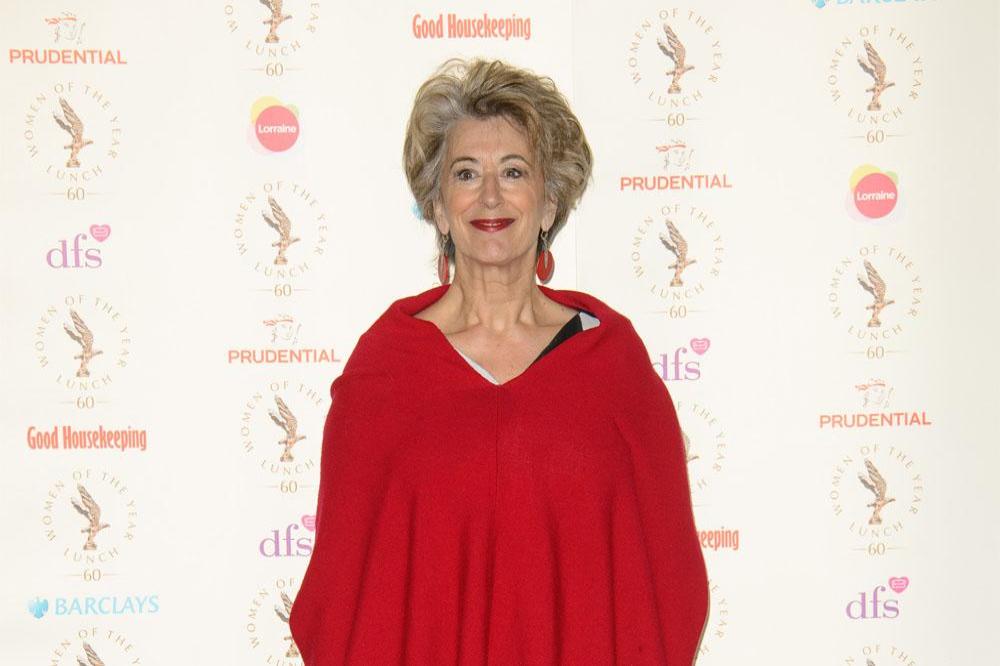 In the wake of the 2017 New York Times and New Yorker exposes on the movie producer, in which numerous women came forward to claim they had been victims of sexual harassment or serious sexual assault at the hands of Weinstein, the #MeToo and Time's Up movements were started to give women the strength to open up about their own experiences.

Other Hollywood names, such as Dustin Hoffman, Morgan Freeman and James Franco, were caught up in the aftermath with accusations of lesser indiscretions levelled against them.

Now, British actress Lipman has spoken out to criticise the response insisting that people are misdirecting their anger because Weinstein got away with his vile actions for such a long time amidst a veil of silence.

Referencing late British TV personality Jimmy Savile - who was exposed as a paedophile and sexual predator after his death at the age of 84 in 2011 - she said: "It's just the same as the Jimmy Savile thing: you've missed the main predator for so long, which makes you feel so utterly abject, that you then think, 'Yeah, and I bet he's one...'

"So they go for these unfashionable light entertainment blokes who wouldn't hurt a fly, and, like with Leon Briton, make their lives hell. A huge over-reaction going on. If Dustin Hoffman put his hand on someone's knee 40 years and [we have to] boycott films, it's just bloody stupid. Separate the real rapists, the ones who dope women's drinks.

Lipman also spoke out about filmmaker Roman Polanski, who has been a fugitive from the US since 1977, after fleeing the country as he was awaiting sentencing for statutory rape for having unlawful sex with a 13-year-old girl.

The 72-year-old star - who appeared in Polanski's Oscar-winning 2002 film 'The Pianist' - believes that the director has more than been punished for his actions and that people need to move on from that incident.

In an interview with The Daily Telegraph newspaper, she said: "Let us not get into Polanski because I know the man. Polanski was an abused child. And he flew too near to the sun too quickly. And he is a very short man. But I think 60 years of punishment is probably enough for doing what in the Sixties was pretty prevalent. The lesson, really, is: let's get on with it from today. Let's teach our daughters, and our sons I suppose: it is possible to say 'no' without rancour, without anger, without emotion."

Although Maureen believes the #MeToo movement has gone too far, she herself has experienced a vulnerable moment, where she was in danger at the hands of a more powerful man, an American actor who she will not name.

Recalling the phone call from the man, she said: "I think you have a good deal of untapped sexuality ... Meet me at the Saint George's Hotel in Marylebone in an hour and a half. Don't wear black velvet trousers."

Remembering their meeting, she added:" Of course I went! That's what I'm saying: we have to educate our young people to think that that is not a good idea, Maureen.

"In the end I got myself out a really difficult situation just with jokes. Men hate women who tell jokes." 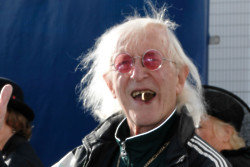 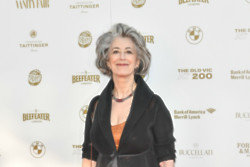 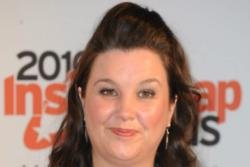