'American Horror Story: 1984' star Matthew Morrison has opened up about his character's big package in the horror series, and joked he had a lot of research to do. 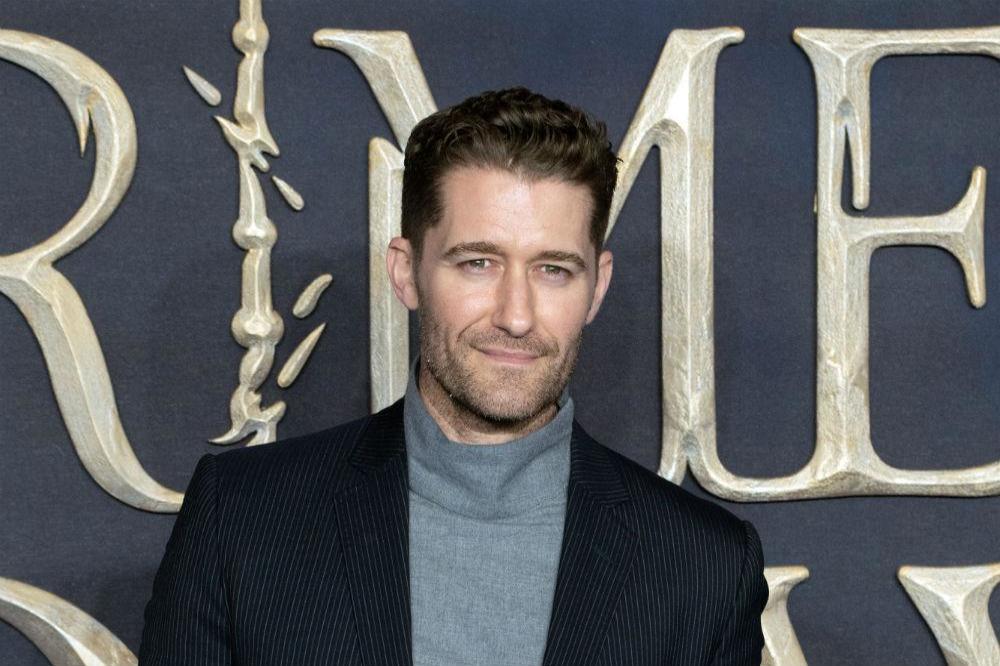 The 41-year-old actor stars in the current season of the hit anthology horror series as Camp Redwood's activities director Trevor Kirchner, who immediately caught the eye of the other characters - and viewers - because of his oversized package.

Speaking to 'Entertainment Tonight', he joked: "I don't know why people keep thinking that's a prosthetic ... [The role did lead me] to do research on guys with huge dicks."

He also had to get used to showing off his legs in very short shorts, while doing his best to avoid any awkward wardrobe malfunctions.

He added: "I have big legs and I don't really show them that much, so it was freeing. I didn't feel awkward by it. But I had to be aware of how I was sitting sometimes because accidents happen."

Matthew was on board for the show because it gave him a chance to be reunited with creator Ryan Murphy, whom he worked with before on six seasons of musical drama 'Glee'.

When that show came to an end, the star took time away from the bright lights of Hollywood, as he returned to Broadway for the musical adaptation of 'Finding Neverland' and had guest roles in shows like 'Grey's Anatomy' and 'The Good Wife'.

Reflecting on Ryan's offer for 'AHS', Matthew admitted: "I was kind of floored. I was overjoyed. Honestly, to be back in the world that he and [co-creator] Brad Falchuk have created is so delightful as an actor because it really pushes you. There are so many things out there that you can do and sometimes you do things for the paycheck. This is one of those things you do for the love of it because they do write such compelling and interesting characters. [When Ryan calls] you return to the motherland."