Matthew McConaughey: My memoir was a mental and spiritual exercise

Matthew McConaughey says writing his new memoir was a “wonderful mental and spiritual exercise”, as he says his best advice to dealing with mental health is to make time for yourself. 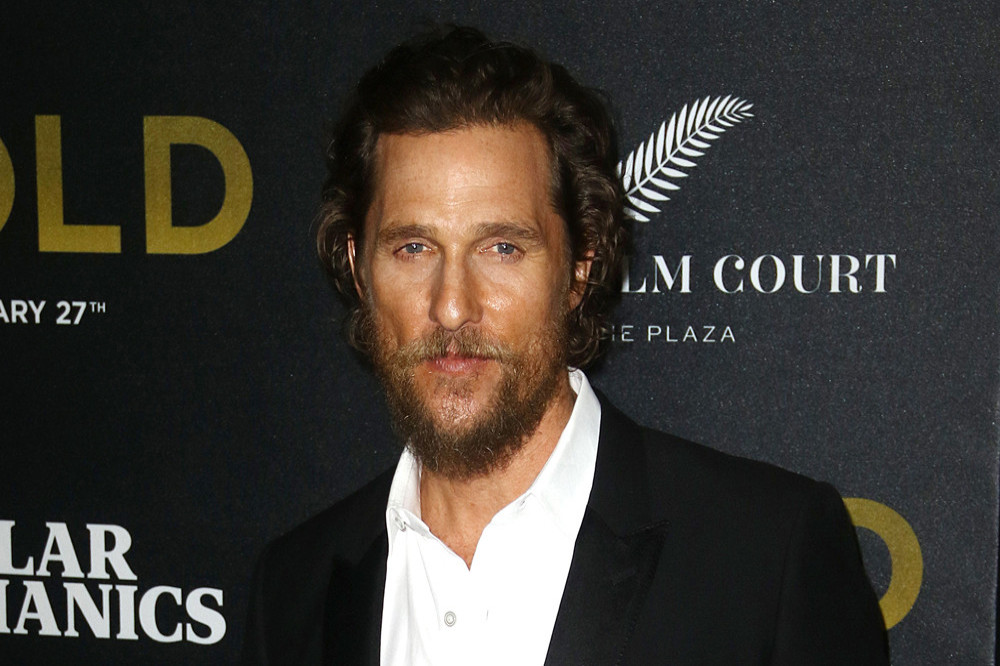 The 51-year-old actor published his book, ‘Greenlights’, last month using journals he had been keeping for several years, and has now said looking back on his life so far proved to be beneficial to his mental health, because he was able to both laugh at and forgive himself for the mistakes he has made.

Speaking during an appearance on ‘Loose Women’s special ‘Loose Men’ episode - which was held to honour International Men’s Day on Thursday (19.11.20) - he said: “It was a wonderful mental and spiritual exercise to go back and look at my life over the years. To go back and look at who you’ve been and how you got here … I would recommend that to anybody.

Matthew was then asked by the ‘Loose Men’ panel - Marvin Humes, Ronan Keating, and Roman Kemp - about his advice for dealing with mental health.

And the ‘Dallas Buyers Club’ star insisted the “best tool” he’s ever had is knowing “when to take a little time” for himself.

He explained: “Overall what I think anybody can do … talking about International Men’s Day and mental health … the best tool that I’ve had is being able to know when to take a little time for me. Step away, go to a little solitude.

“Whether that’s an hour a day for exercise, whether that’s meditating, whether that’s a prayer in church on Sunday, whether that’s putting on a backpack and going to a foreign land where you don’t speak the language and they don’t know your name. Just a little quiet time when we are stuck with ourselves - even though we may not like the company at that time - is really valuable time.” 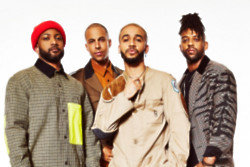