Mary J. Blige has revealed she can't wait to take to the stage at the Super Bowl.

Mary J. Blige thinks performing at the Super Bowl is like "getting an Oscar nomination". 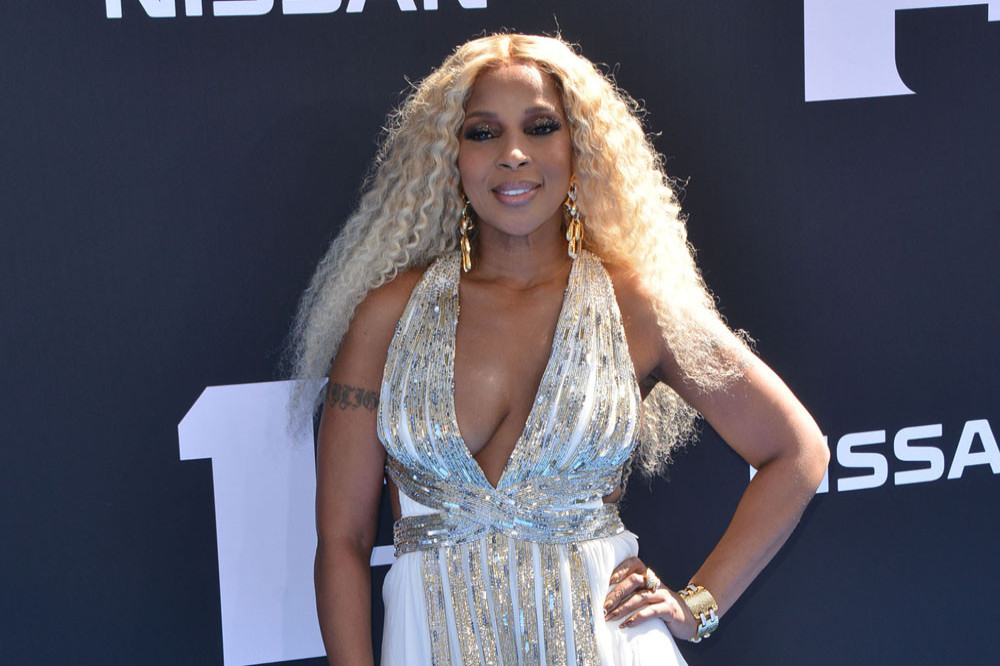 The 51-year-old star - who has been nominated for two Academy Awards during her career - can't wait to take to the stage at the Super Bowl in Inglewood, California, on February 13.

Mary - who only had a small role in her first Super Bowl performance in 2001 - said: "This time I'm going to be front and centre - Mary J. Blige, in her glory and greatness and swagger."

This year's star-studded half-time show will also feature the likes of Dr. Dre, Eminem, Snoop Dogg and Kendrick Lamar. And Mary thinks the Super Bowl is the perfect platform to introduce hip-hop music to the world.

The rap legend explained that he was about to ramp-up his plans.

He said at the time: "Me, Dr. Dre, Eminem, had a light discussion about what we trying to do. It's about to go full speed ahead."

Snoop, 50, is determined to give fans a show to remember.

Looking forward to the event, he explained: "I tell you, this it's gonna be one of the greatest Super Bowl halftime shows that you ever witnessed. Dr. Dre is on it. He's putting his time together with the specifics and the dynamics of what we're doing." 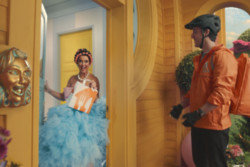 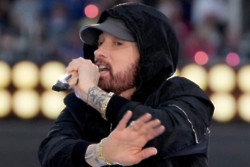 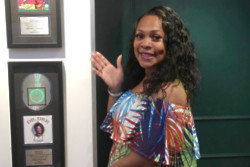