Superstar couple Marvin and Rochelle Humes will renew their wedding vows next year after 10 years of marriage.

Marvin and Rochelle Humes will renew their wedding vows next summer. 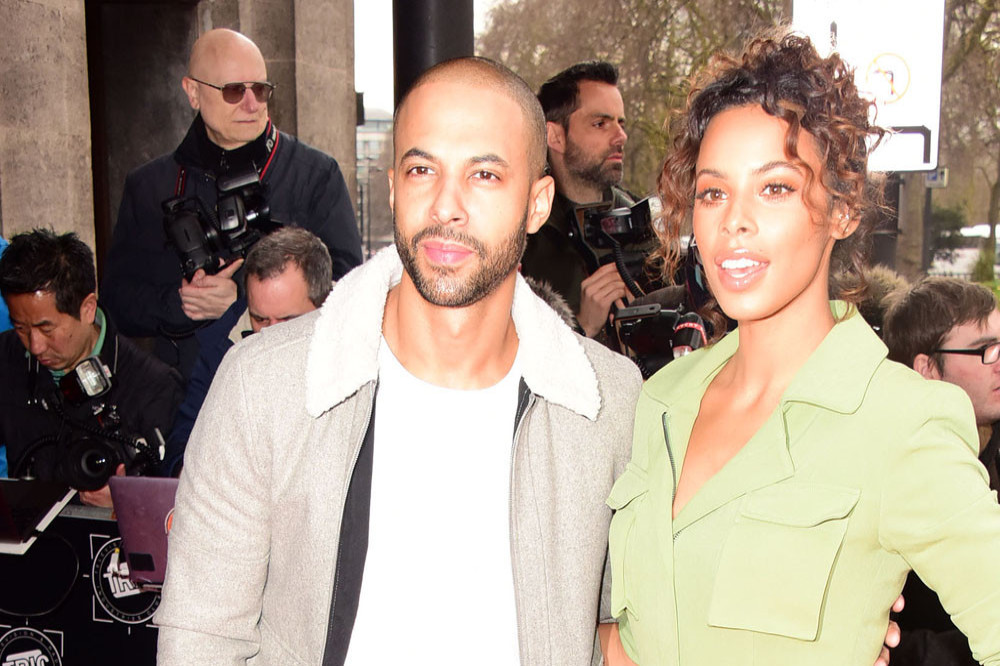 The couple – who have Alaia-Mai, seven, Valentina, four, and Blake, five months, together – want their kids to see them exchange vows and think the best time to reaffirm their commitment to one another will be 10 years to the day they first tied the knot.

Marvin said: "It's definitely on the cards.

"We'd love for the kids to see us get married as they weren't here the first time around.

"We're working on it! It will be in July next year.

"We want to do it on the exact 10-year anniversary date."

The JLS singer admitted fatherhood has been the "best thing in the world", and though it can be "testing" at times, he wouldn't change a thing about having his children.

He gushed: "It's the best thing in the world. It's totally changed me.

"It's about three kids looking up to me every day. I'm so proud of them.

"It's the little things like bathing them and combing their hair. Or doing dances and dressing up as Spider-Man, like I did for Vale's birthday.

"Of course, you have to have patience and some times are testing – but it is the most rewarding job in the world to be a parent."

Marvin and Rochelle haven't found the transition from two to three children to be a big adjustment.

He told OK! magazine: "The biggest jump is going from no kids to one child. That totally changes your life.

"But going from two to three, it's not as hectic as I thought.

"As he's our third, we are a lot more relaxed than with the first.

"With your first, you hear a tiny cry and sprint up to the bedroom but with the third one, you calm down. He'll let us know if he really needs us."

But the couple aren't planning to have any more babies.

Marvin said: "The family is complete. There are no more kids on the cards, unfortunately. We're done!

"We're lucky and we have three beautiful, healthy children.

"The house is hectic and I don't get a lot of sleep, so we're done."